Canada has shelved plans to acquire up to four manned intelligence, surveillance and reconnaissance (ISR) platforms “due to reasons of security and technical feasibility”.

Ottawa launched the procurement process in August last year with the publication of a letter of interest (LoI) seeking an “enduring, operational level, multisensor, manned [ISR] capability”. It would look to buy three to four aircraft, it said.

An industry day was subsequently held on 20 September 2013 to further discuss the requirement.

However, just short of one year later Canada has pulled the plug on the process. In a notice posted on its public procurement website on 4 August, Ottawa says that “upon completion of an options analysis” it will no longer seek a “complete manned airborne [ISR] platform solution, due to reasons of security and technical feasibility”. 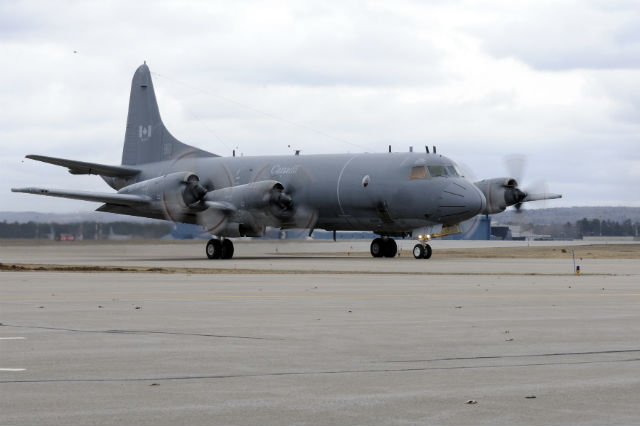 It does not provide further details, but adds “it is anticipated that Canada will competitively procure some elements and obtain others directly from the US government”.

This is thought to refer to the US Air Force’s likely sell-off of surplus Beechcraft King Air-based MC-12W Libertys following the end of combat operations in Afghanistan. Flightglobal’s Ascend Online database lists the USAF as possessing an active inventory of 41 of the turboprop-powered type.

Canada's initial LoI called for an aircraft capable of transporting a crew of two pilots, two sensor operators and “approximately 1,200lb of mission equipment” over a minimum distance of 1,080nm (2,000km), although it states that “greater range is preferred”. The airframes provided should have a minimum remaining life of 10 years or 10,000h.

The Royal Canadian Air Force’s only other manned ISR asset is its fleet of 18 Lockheed CP-140 Aurora maritime patrol aircraft, which have a range of around 4,000nm. The service is planning to replace these from 2026 with a new long-range, multimission command and control and ISR platform, according to the nation’s defence ministry.