Cathay Pacific will raise its seasonal Hong Kong-Christchurch service from thrice-weekly to four-times weekly, when the carrier resumes the route later this year.

Christchurch airport says the carrier will also commence the seasonal flights one month earlier, from November to February, instead of December to February it operated in the previous season. 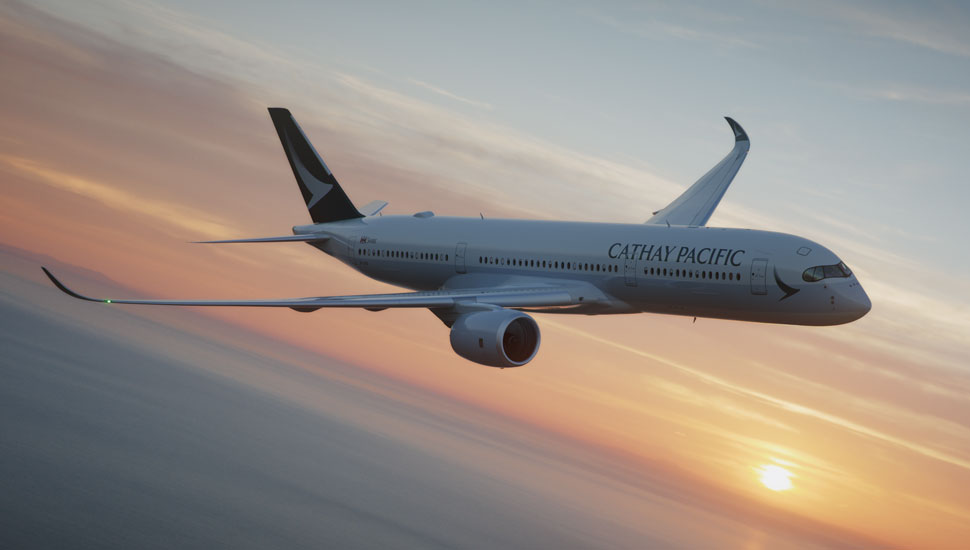 This equates to 19 more flights, and 49% more seats offered during the season, it adds.

The service will continue to be flown using Airbus A350 aircraft.

Cathay began the seasonal service in December 2017. Cirium schedules data shows that it is the only airline to have non-stop service between the two cities.