The deployment of the USS Montgomery Littoral Combat Ship (LCS) to Singapore highlights the increasing prevalence of manned and unmanned rotorcraft operating together from US warships.

The deployment marks the first time an LCS is deployed to southeast Asia since 2016. Supporting the deployment are two rotorcraft from Helicopter Sea Combat Sqn. 23, the “Wild Cards,” with a single Lockheed Martin MH-60S and an unmanned Northrop Grumman MQ-8B Fire Scout. 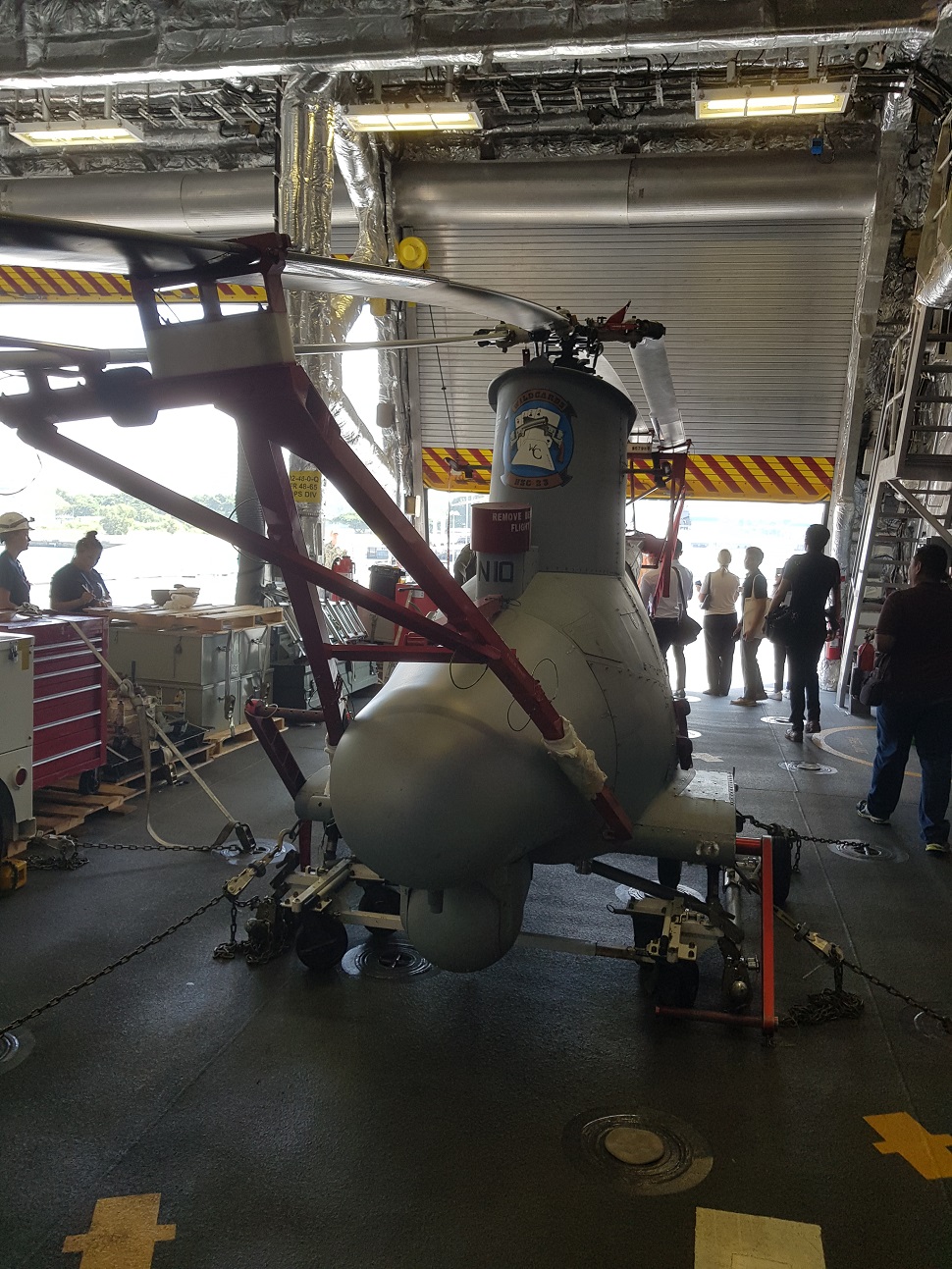 A squadron representative says a focus of the deployment is operating both rotorcraft simultaneously, which requires significant crew coordination. Of the 100 crew assigned to the Montgomery, 25 are with HSC-23.

From the crew's perspective, the primary mission of the MQ-8B is intelligence surveillance and reconnaissance (ISR). The MH-60S, meanwhile, is tasked with ISR, search and rescue, and vertical replenishment. 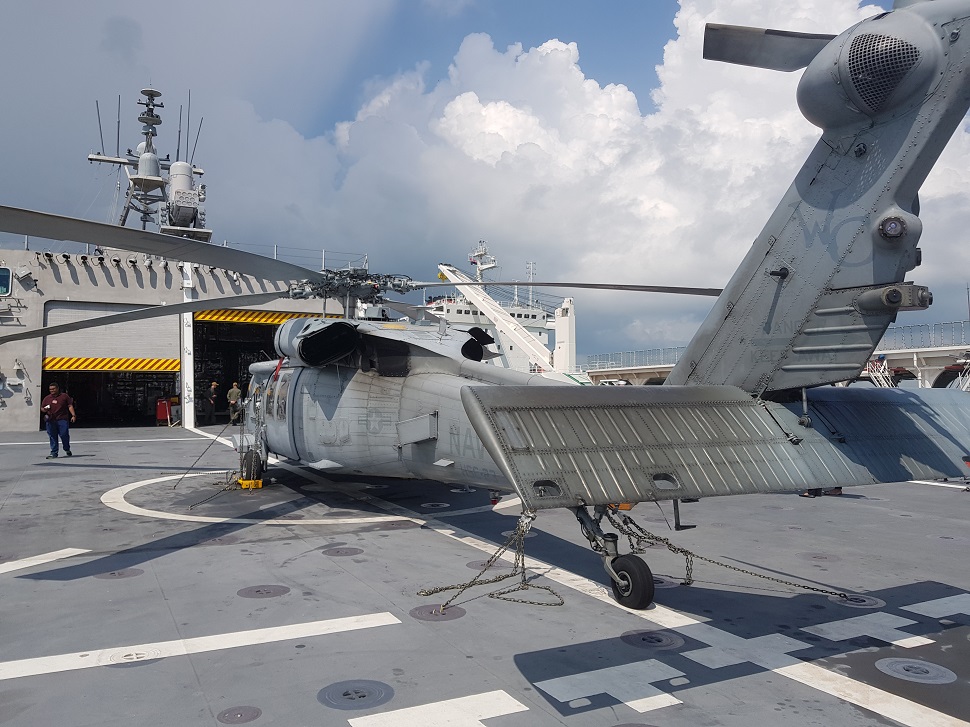 “If the ship picks up any contacts and they want us to investigate, we can also extend radar coverage by going some distance in front [with the MQ-8B], and using our own radar to identify surface tracks,” he adds.

“It's been a couple of years since we've been out here with the LCS. Now is a good chance to get integration moving and both airframes working together. It's a lot of work. 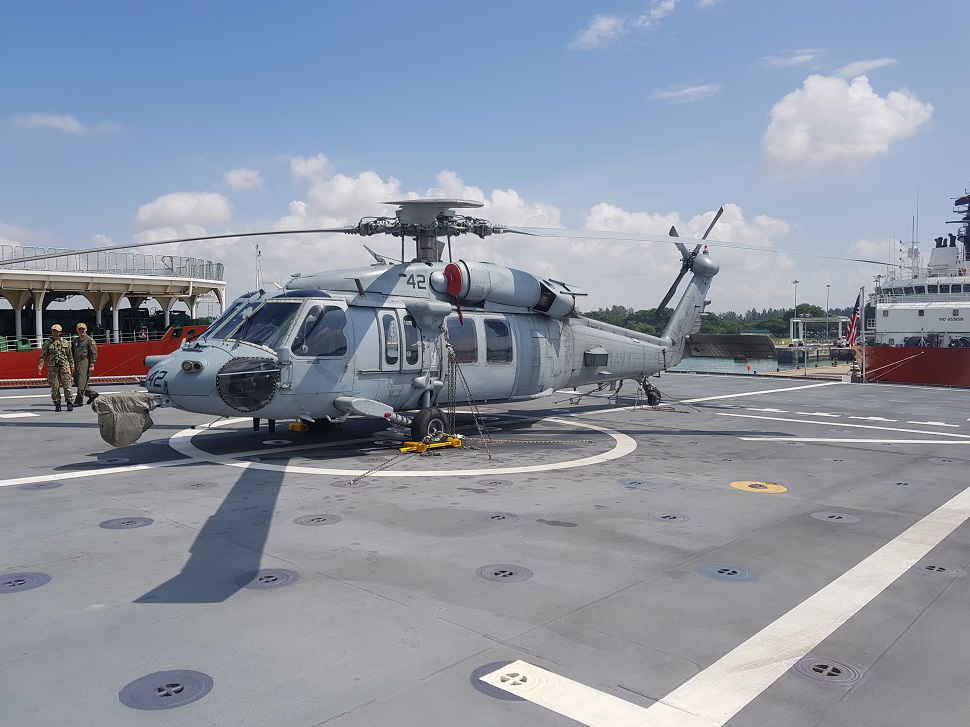 With three MQ-8B’s embarked an LCS can get 12hrs of continuous ISR coverage out to 100nm from the launch location. The crew is flying the sole MQ-8B “every few days or so.”

The LCS is equipped with two large hangars as well an extensive flight deck.