Investigators have retrieved at least one cockpit recorder from the wreckage of the Boeing 737-200 that crashed 18 May near Havana, killing 110 people, according to media reports.

Cuban transportation minister Adel Yzquierdo told reporters on 19 May that officials had recovered the cockpit voice recorder, and that the unit was in good condition, according to reports.

The 39-year-old aircraft was carrying 113 people, most of them Cubans, when it came down near the town of Santiago de Las Vegas shortly after takeoff from Havana, according to state media outlet Granma.

The 737-200 was crewed by six Mexican nationals and had been leased by Cubana, according to state media. It was operating flight 972 to Cuban city of Holguin when it crashed.

The crash killed 110 people, but three women survived and were transported to local hospitals with serious injuries including multiple broken bones, burns and head injuries, state media has reported. 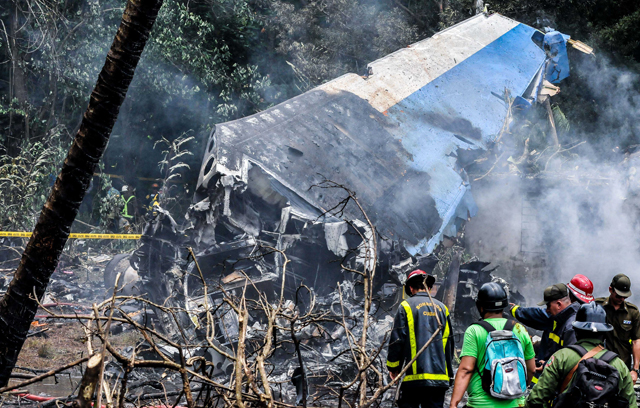