Airbus Defence & Space has revealed a more than decade-long research and demonstration effort into very low observable (LO) technologies, conducted as a classified effort for the German defence ministry.

Airbus Defence & Space has revealed a more than decade-long research and demonstration effort into very low observable (LO) technologies, conducted as a classified effort for the German defence ministry.

Showing its LO UAV testbed – or LOUT – platform at Manching on 4 November, Airbus future combat air system (FCAS) programme manager Mario Hertzog said the company began initial concept work in 2007. This led to a contract award in 2010 to refine configuration and material choices, and the production of a diamond planform demonstrator was completed in 2014. 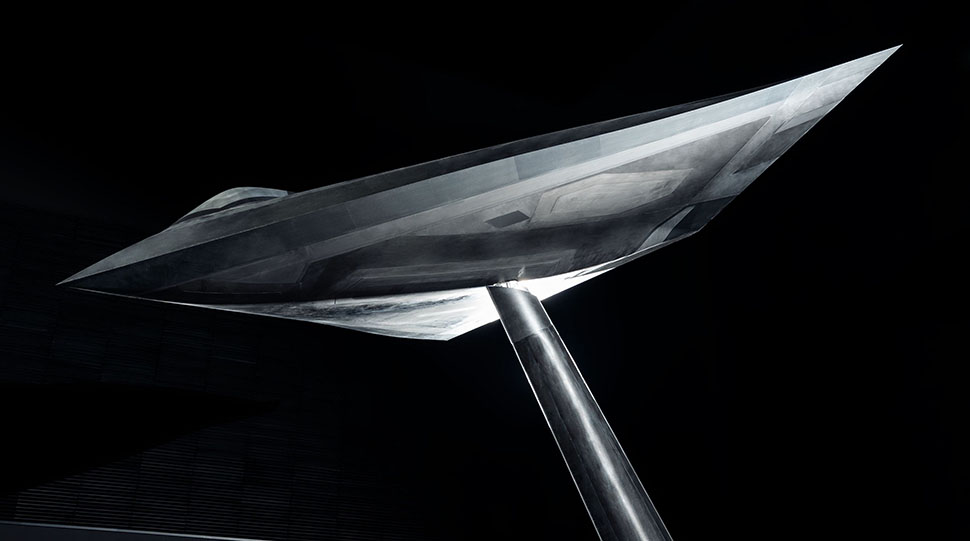 Pointing to the company’s long involvement with LO reseach, Hertzog says: “Bringing all our experience into one programme was a logical conclusion.”

The chosen configuration used for aerodynamic and anechoic chamber testing since 2014 has a roughly 12m (39.3ft) wingspan and similar length, and is described as a 4t-class vehicle. The subsonic design would use a conventional engine concealed behind a diverterless inlet, and has twin intakes blended into its upper fuselage. A cockpit transparency and sensor apertures also formed part of the testing.

The aircraft’s exhaust nozzle also is shielded from beneath, with Hertzog noting that such a vehicle would be optimised for use against ground-based air-defence systems. This mission requirement also led the company to hone LO techniques for the vehicle’s landing gear doors and centerline internal weapons bay, Hertzog notes. 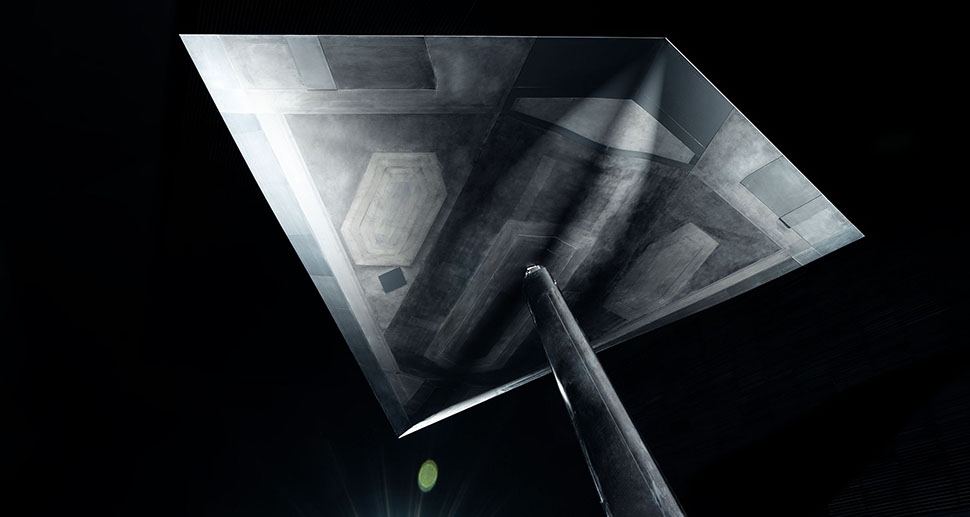 Focus areas have included testing LO materials, including a radar absorbent structure for engine intake ducts, and on assessing radar frequency and infrared signature performance. Modelling work has also been conducted to analyse the likely acoustic characteristics of such a design.

Airbus confirms that it has completed contracted work on LOUT, but says additional activities could be conducted. However, Hertzog declines to say whether Berlin could seek a flight-test campaign with such a system.

Lessons learned from the LOUT programme will be available for potential adaptation during a long-term evolution activity on the Eurofighter Typhoon, and on a proposed French-German-Spanish FCAS development, Hertzog says.

“Stealth is and will remain an enabler for survivability,” he notes. 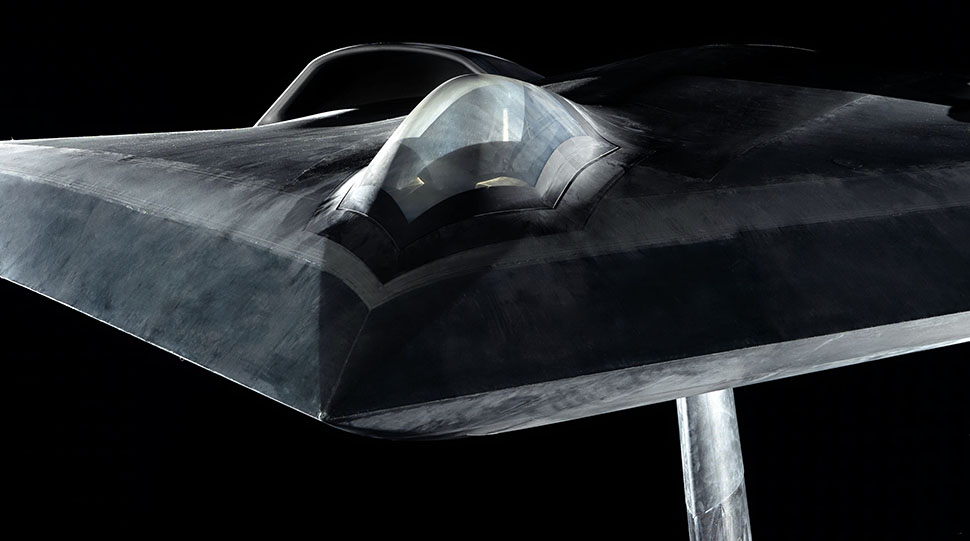