Further flight testing of a developmental automatic boom refuelling capability for the A330 multi-role tanker transport (MRTT) will be performed for an undisclosed customer next year, Airbus Defence & Space has disclosed.

Further flight testing of a developmental automatic boom refuelling capability for the A330 multi-role tanker transport (MRTT) will be performed for an undisclosed customer next year, Airbus Defence & Space has disclosed.

Trials work on the company’s A3R automatic air-to-air refuelling technology conducted since 2017 has included its A310 testbed making automatic in-flight contacts with Lockheed Martin F-16s and an A330 MRTT (pictured). 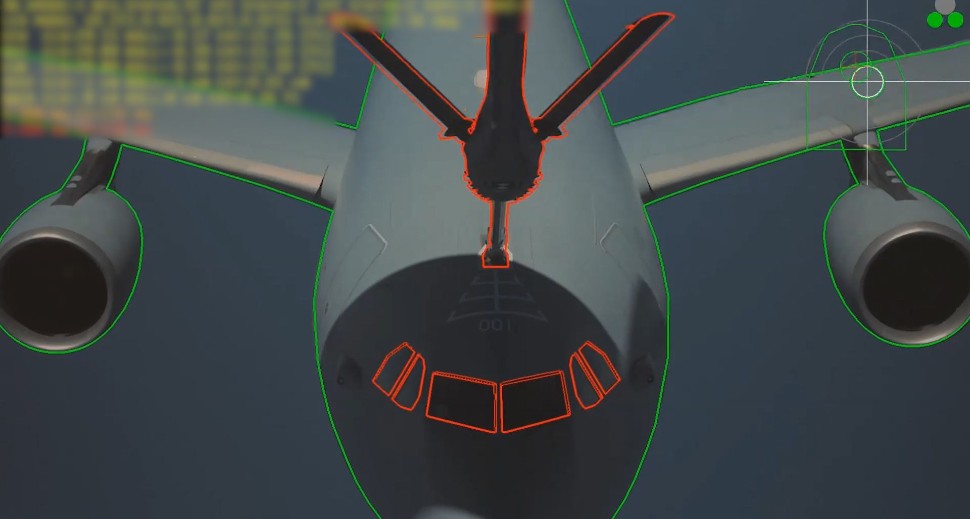 Speaking at the company’s Manching site in Germany early this month, Airbus head of tanker and derivatives programme Didier Plantecoste said it is aiming to secure certification for the advance during 2021.

“We will be starting to do flight-tests next year with that customer,” he says. “We are expecting an improvement in safety and reliability of the operation, and a reduction in the time of contact [between aircraft].”

The company’s concept of operations for the A3R system is for the tanker to retain its current boom operator in a supervisory/safety role, and for the function to be available as a retrofit option for additional current customers. 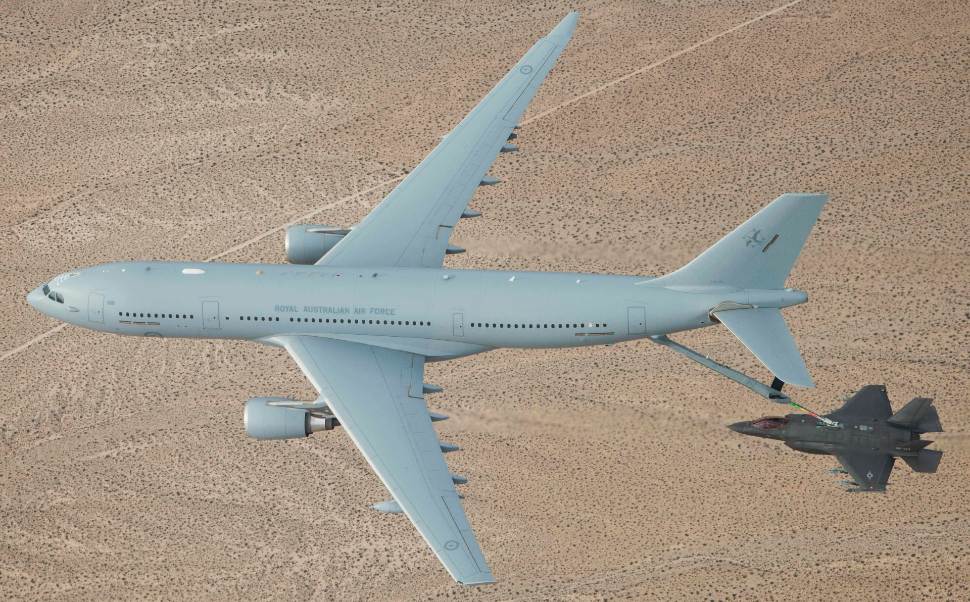 Other current focus areas include enhancing the aircraft’s connectivity, to enable it to serve as an airborne communications node, and exploring its potential for carrying out communications and electronic intelligence tasks.

“We are going to continue to enhance the aircraft, to provide additional capabilities to our customers,” Plantecoste says.

Airbus has to date taken orders for 60 A330-200-based tankers, and delivered 41 of these to the air forces of Australia, France, Saudi Arabia, Singapore, South Korea, the UK and the United Arab Emirates. A first example produced for use by Multinational MRRT Fleet programme partners Belgium, the Czech Republic, Germany, Luxembourg and the Netherlands will be delivered next year.

Five deliveries have been made so far this year, with a sixth to follow, while the Royal Australian Air Force has also taken a converted ex-Qantas example to bolster its fleet.

“In 2019 we have delivered all of the aircraft on time, or even in advance to suit our customers,” Plantecoste says, describing its modification activity as “a very mature industrial process.”

Airbus’s defence unit currently has no plan to transition its MRTT activity to the re-engined A330neo platform, and Plantecoste says: “We are working closely with our civil partner at Airbus to secure production of the Ceo – for the time being we have no concern.”

With regard to future sales prospects, Airbus continues to monitor an ongoing tanker contest in India, and a long-term requirement to replace the US Air Force’s McDonnell Douglas KC-10s, which it would pursue in partnership with Lockheed.