The maiden sortie involved the unmanned aircraft flying a pre-set course at different speeds and altitudes to assess the design’s flight functionality and performance, says Boeing. A Boeing test pilot monitored the flight from a ground control station at the Woomera test range. 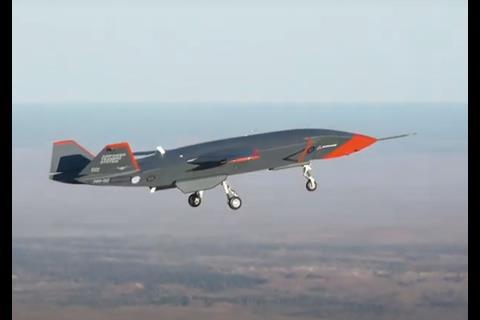 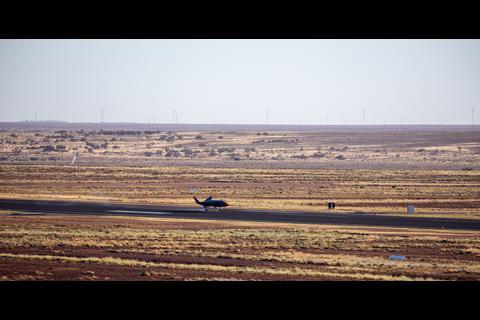 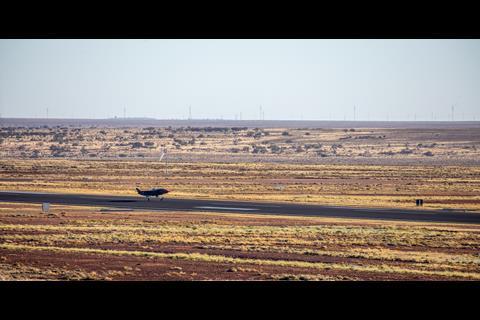 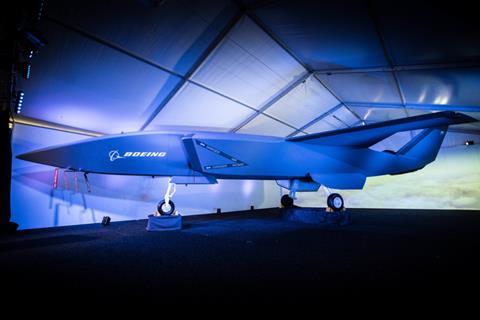 The Airpower Teaming System at its May 2020 rolloout 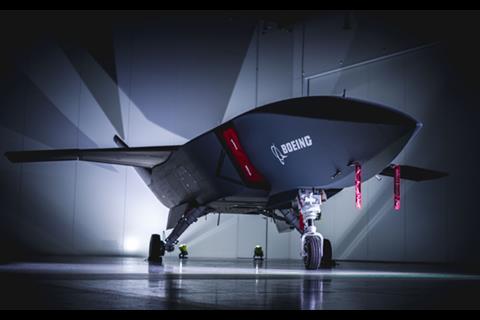 The Airpower Teaming System at its May 2020 rollout 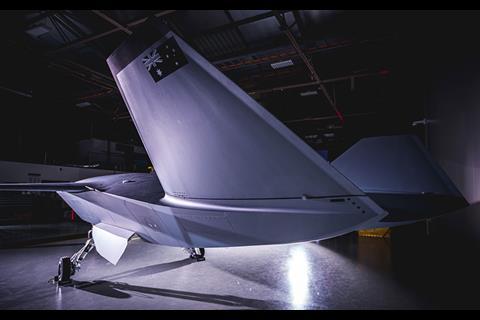 Boeing and Canberra have partnered to develop the Airpower Teaming System 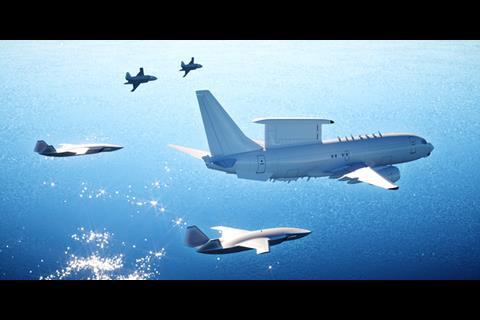 One mission for the Airpower Teaming System Loyal Wingman is escorting support assets, such as the E-7 Wedgetail (pictured) and tankers

“The Loyal Wingman’s first flight is a major step in this long-term, significant project for the air force and Boeing Australia, and we’re thrilled to be a part of the successful test,” said Air Vice-Marshal Cath Roberts, RAAF head of air force capability.

“The Loyal Wingman project is a pathfinder for the integration of autonomous systems and artificial intelligence to create smart human-machine teams.”

Boeing Australia had originally planned to conduct the first flight in late 2020, but in December the company said this would be pushed back to 2021 when the test range would reopen.

The ATS has been developed rapidly. The first flight came just two years after a mock-up of the design was unveiled at the Avalon Airshow on 27 February 2019.

While the RAAF clearly supports the project, the ATS has yet to secure formal orders. The ATS is envisaged as using artificial intelligence (AI) to working alongside manned and unmanned platforms.

Boeing Australia has also conducted a series of tests in Australia using small, unmanned aircraft equipped with AI. This work culminated in late 2020, when Boeing announced that it had successfully grouped five AI-enabled jets to operate as a team. The work looked at areas such as on-board command and control and data sharing.

“We’re honoured to be opening this part of aviation’s future with the Royal Australian Air Force, and we look forward to showing others how they also could benefit from our loyal wingman capabilities.”