A ceremony to accept the three asses took place at Villamor air base near Pasay City, says the PAF. 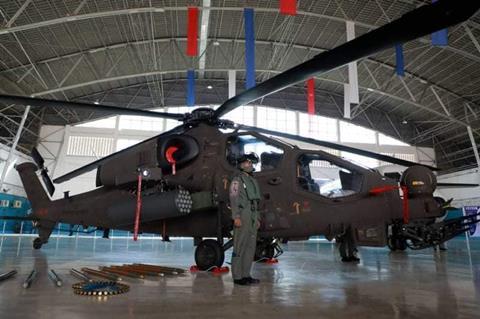 Airbus Defence & Space notes that the PAF has used its existing C295s for a number of missions, such as humanitarian and disaster relief, including to short airstrips in remote areas. Manila signed a follow-on contract for three examples during 2021, to be used in the transport role.

The pair of T129s first arrived at Clark air base in early March, delivered aboard an Airbus Defence & Space A400M of the Turkish air force. 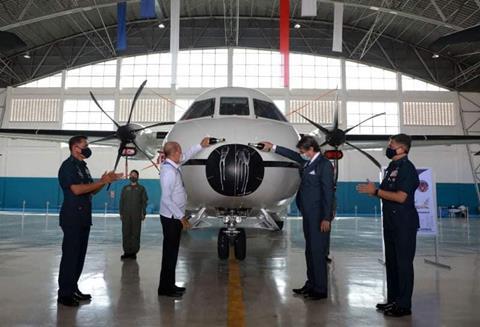 In addition, another F27 and a Gulfstream G280 are earmarked for VIP transport duties.

The Philippines is the first operator of the T129 outside of Turkey.