Three-way consortium NH Industries (NHI) is in negotiations with operators of its NH90 military helicopter over future upgrades for the 11t-class platform, even as it works through a retrofit programme on early build examples.

Three-way consortium NH Industries (NHI) is in negotiations with operators of its NH90 military helicopter over future upgrades for the 11t-class platform, even as it works through a retrofit programme on early build examples.

The manufacturer is already working to qualify what it calls the “step 2” software standard, which adds performance-based navigation to the helicopter, allowing it to fly in instrument flight rules conditions in civil airspace. 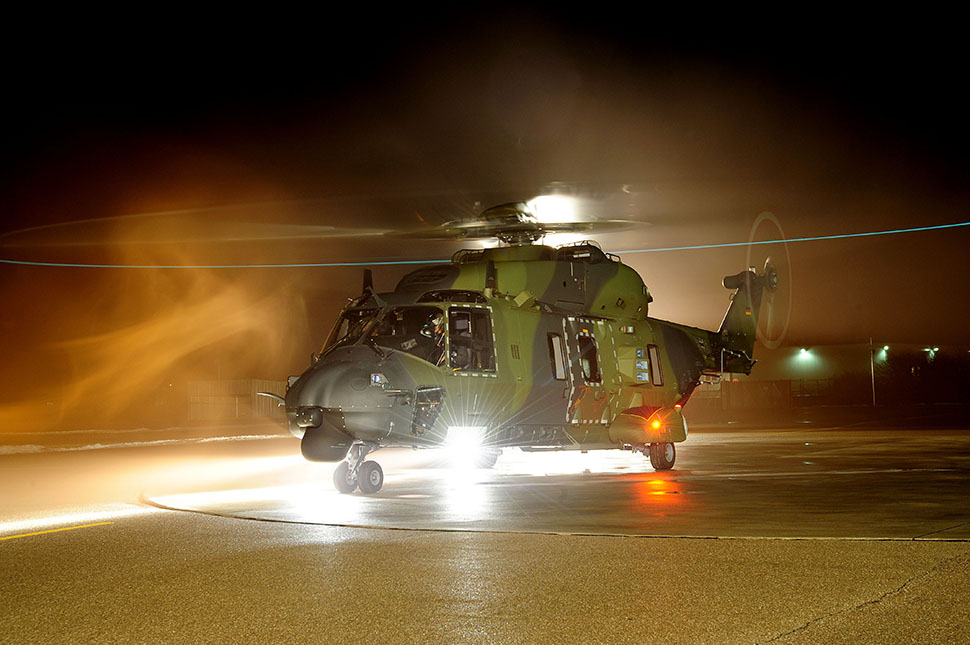 That step 2-standard software should be available from 2022, but it is up to each nation to decide when to update their helicopters, says Eberhard Scholl, vice-president NH90 NAHEMA programme at Airbus Helicopters – the largest shareholder in the NHI consortium.

“The development is common, but the retrofit plan is not decided,” he says.

In addition, discussions with France are ongoing over the development of a special forces modification for the Troop Transport Helicopter variant.

Additions would include fast-roping capability from the main cabin and rear ramp, plus a new Safran-developed sensor suite enabling operations in degraded visual environments.

“We are in the contract negotiation phase right now; there are still discussions on affordability,” says Scholl.

Further out, NHI is beginning to define the contents of the step 3 software standard – to arrive in around 2025 – and a future mid-life update (MLU) for the helicopter. 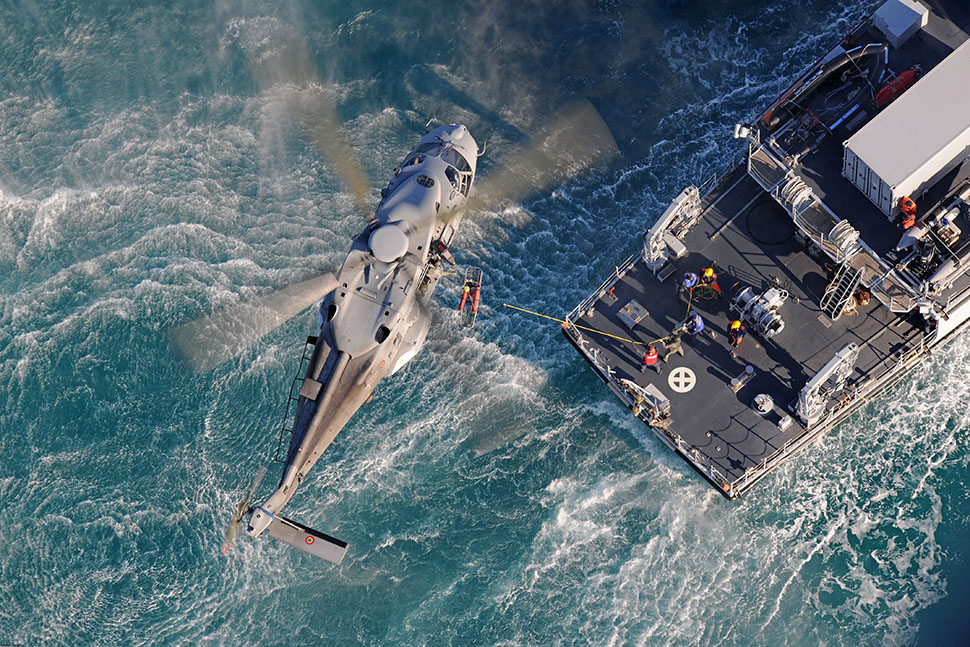 “There is a requirement for software release 3 – this will be the big product evolution of the NH90 before the MLU,” he says. However, he emphasises the need to begin defining the requirement shortly in order to meet the 2025 deadline to field the enhancement.

Additional weapons could also be integrated onto the platform should there be customer demand, says Scholl. This includes the HForce common weapons system developed by Airbus Helicopters.

“There is no customer requirement [for HForce on the NH90] but we are marketing it; integration is technically possible,” he says.

Meanwhile, the consortium continues a retrofit effort to bring 140 helicopters delivered early in the programme in an initial operational capability standard to the latest configuration.

Around 100 aircraft still need to be upgraded, says Scholl, with the process to run until 2023.

Additionally, NHI is preparing to close the final assembly line for the NH90 located at Airbus Helicopters’ site Albacete, Spain.

Although the plant will still produce major component assemblies for the NH90, as well as other Airbus Helicopters programmes, orders from the domestic customer are not sufficient to justify continuation of the final assembly line, says Scholl.

Final assembly activities will be spread among the programme’s three remaining facilities: Donauworth, Germany and Marignane, France – both Airbus Helicopters sites - and Tessera, Italy, which is run by Leonardo Helicopters, the second largest NHI shareholder. Fokker is the third member of the consortium.