Slovenia is to buy at least one Leonardo C-27J Spartan, as its government moves to make up for a shortfall in transport aircraft that became evident at the beginning of the coronavirus outbreak last year.

Ljubljana says that the pandemic “showed that we were mostly dependent on other carriers for the evacuation of our citizens from abroad and the provision of protective equipment.” 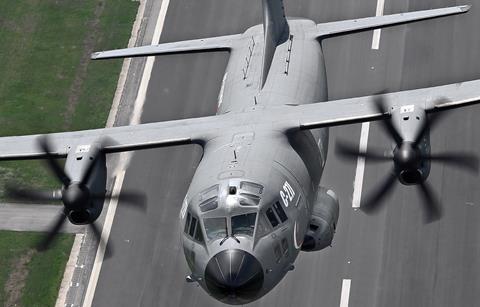 “Two types of tactical transport aircraft were included in the final assessment, but after examining the minimum military technical requirements, the C-27J Spartan proved to be the best,” says the Slovenian defence ministry.

Although the acquisition of a single Spartan will partially meet Slovenia’s NATO obligations, the ministry notes that “two such aircraft would be needed to fully meet the performance targets”.

Ljubljana has begun negotiations with Italy on a government-to-government deal. This will also include spare parts, training and logistics support.