Bangkok wants to be involved in the development of software when it eventually looks to obtain a new fighter.

Bangkok wants to be involved in the development of software when it eventually looks to obtain a new fighter.

In remarks made to the Bangkok Post, Royal Thai Air Force (RTAF) commander Maanat Wongwat said that a Concept of Project Requirements (COPR) will be developed for aircraft acquisitions.

"It's not that the airframe isn't that important, but the software is important too as it is the brain of a fighter jet” Wongwat is quoted as saying. “That's why we have to take part in developing it.”

By demanding offsets in the form of software work, the RTAF hopes to gain from technology transfer. 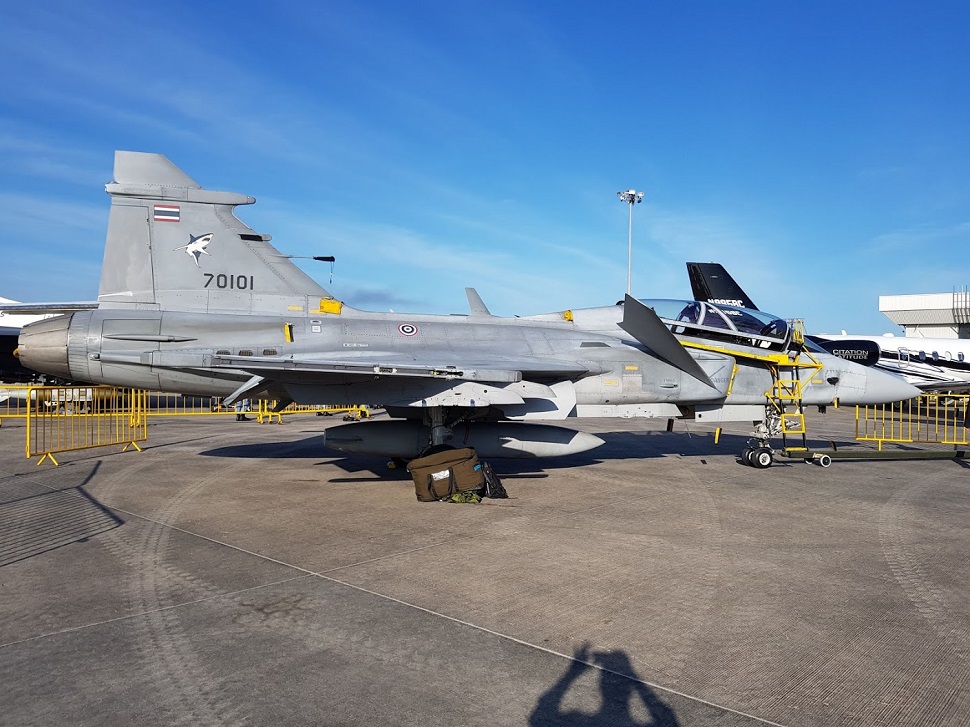 The Gripen is Thailand's most modern fighter

The paper quotes a source as indicating that the COPR for the requirement could take two years to develop.

The exceptions are the RTAF’s 11 Saab JAS 39 Gripen C/Ds, which have an average age of 7.7 years.