Boeing Commercial Airplanes chief Stan Deal, speaking at a pre-Dubai air show briefing, acknowledged that “it’s never easy when you delay beyond your initial commitment”, but reiterated that the aircraft is still on track to enter service in early 2021. 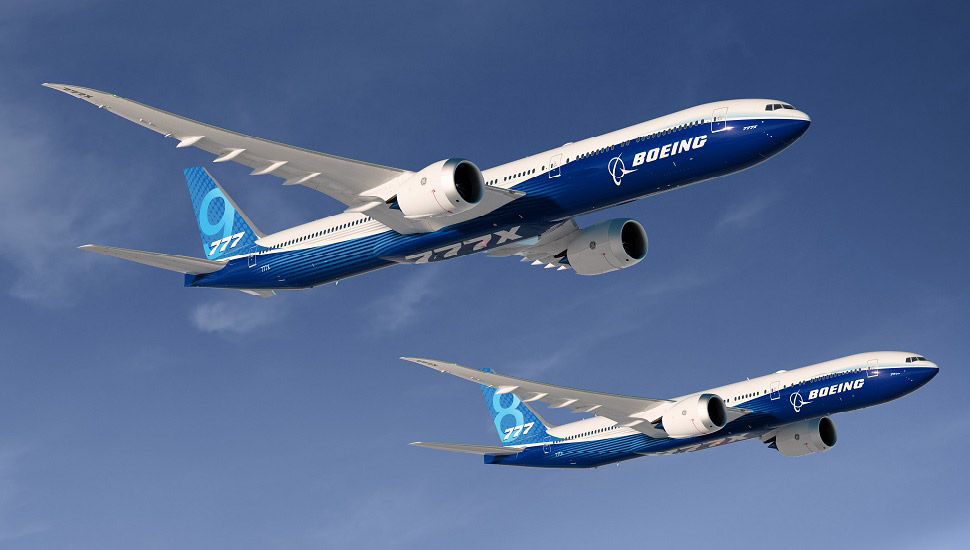 Emirates has orders for 150 777X aircraft – 35 777-8s and 115 777-9s – and its president, Tim Clark, has been outspoken about the delays to this and other programmes. He told FlightGlobal in September that the airline is running out of patience with aircraft and engine manufacturers that fail to deliver service-ready equipment from day one.

The 777X has been hit by delays following issues with the GE Aviation GE9X engines that power both variants. It later paused development of the ultra-long-range 777-8 after a schedule review.

At the briefing, Deal, who was accompanied by his counterparts from Boeing’s defence and services units, took the lion’s share of journalist questions, most of which centred on the troubled 737 Max and the 777X.

Deal reiterated Boeing’s commitment to “safely return the Max into service”. The narrowbody has been grounded globally following two fatal crashes that killed 346 people, and is in the process of being re-certificated.

However, Deal declines to speculate whether the engineering and regulatory resources required to return the Max to service may have a knock-on impact on the 777X.

“The [certification] process which we follow… is a very stringent process. It is too early to speculate if there is any adverse effect as a result of the Max issue,” he adds.

Cirium fleets data indicates that in the Middle East, there are 235 orders for the 777X. As for the 737 Max, Middle Eastern carriers have 19 in operation and 296 on order.