Air France-KLM announced in December 2021 that it had placed a commitment for 100 A320neo and A321neo aircraft, plus 60 options, to renew the fleets of KLM and Transavia Netherlands, and to expand that of Transavia France. Negotiations between the parties regarding the engine order began in April. 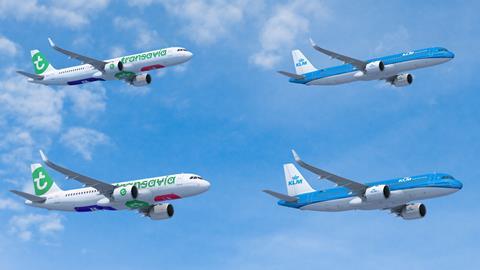 “We are honoured to further expand our partnership with one of the industry’s largest groups and to be an integral part of Air France-KLM’s sustainability strategy,” says Gael Meheust, CFM chief executive.

“This renewed trust is a valuable recognition of Leap engine performance in terms of sustainability and fuel efficiency.”

To-date, the in-service Leap fleet – including both the -1A and -1B models – has logged more than 20 million flight hours and nine million cycles.