P&WC disclosed the milestone on 1 December. “With this milestone and the aircraft’s test programme progressing smoothly, we are on track for a successful and timely entry into service of the Falcon 6X,” says Dassault chief executive Eric Trappier. 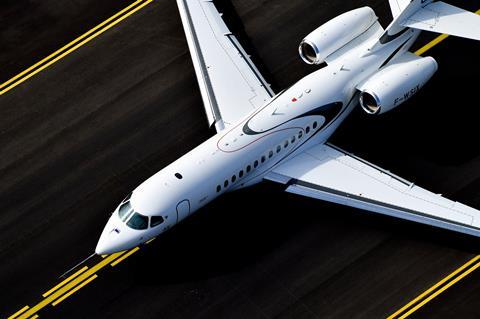