Pratt & Whitney Canada has gained Transport Canada certification for the latest XT-M variant of its PW127 engine, bringing closer the first delivery aboard an ATR twin-turboprop. 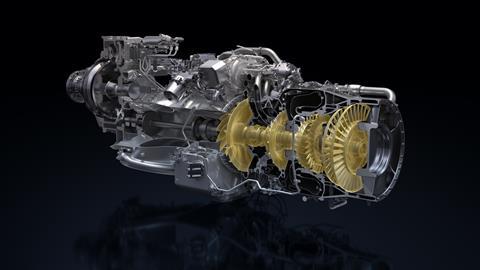 “The PW127XT-M engine is the new standard for operating economics, maintenance and sustainability for regional aircraft,” says Timothy Swail, vice-president, regional aviation and APU product marketing and sales for P&WC.

“This certification is an important step toward the entry into service of new ATR aircraft and we continue to support ATR as it builds a strong orderbook.”

Speaking at the Farnborough air show in July, Maria della Posta, president of P&WC, said the first production engine has already been delivered to ATR and that the first two years of production are already sold out.

P&WC does not clarify the timeline for certification of the PW127XT-N, which has a higher thermodynamic power rating and is designed to maximise take-off performance of the ATR 72-600 in hot and high conditions.