The former head of Alenia Aermacchi was recruited by Czech shareholder Penta Investment in 2016, and is being replaced by chief financial officer Dieter John. 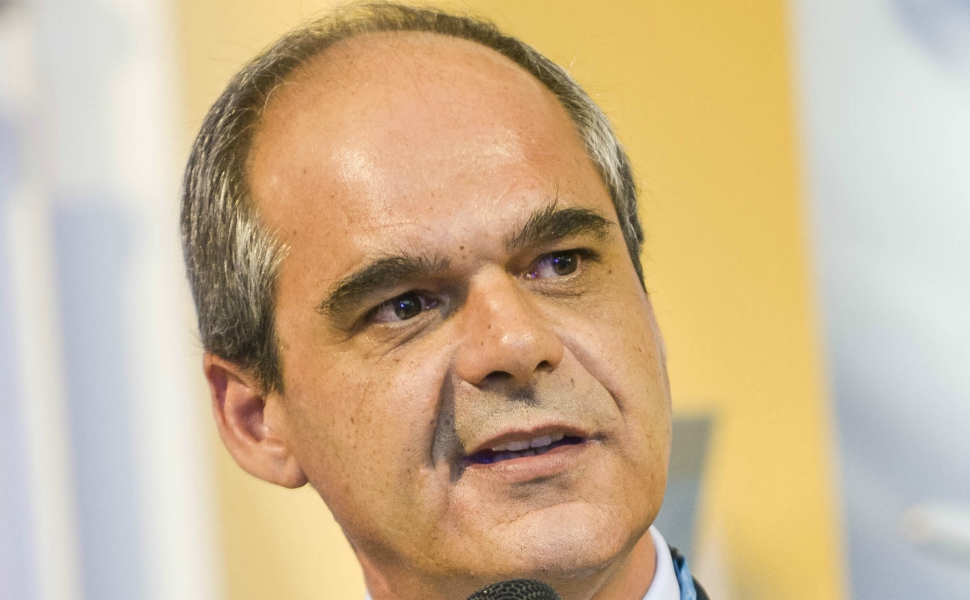 A company statement says Giordo is leaving after an agreement with Penta “based on closure of the initial phase of company repositioning and the opening of new horizons”.

The L-39NG, a new version of the Cold War-era Albatros light jet trainer with a Williams International FJ-44-4M engine, Martin-Baker ejection seat, and Genesys Aerosystems flightdeck, was launched at the Farnborough air show in 2014 and flew for the first time in December.

Senegal is the only confirmed customer, with orders for four examples, although Aero Vodochody says it has commitments from three other customers for a further 36 aircraft. First deliveries are scheduled for 2020.

Penta rescued the formerly state-owned Aero Vodochody from likely closure 10 years ago. The investment group says John, who previously worked for Airbus and Bombardier Transportation, will “now lead the second phase of transformation by continuing implementing the defined strategic roadmap”.

Under Giordo, Aero Vodochody also began producing the Honeywell F124-GA-100-powered L-159 again after a hiatus of 14 years, delivering one example apiece to Iraq and the Czech Republic, although no further orders have been secured.

However, at last year’s Farnborough show, the company unveiled a new variant of the L-159 developed with Israel Aerospace Industries – dubbed the F/A-259 Striker – to pitch for the USA’s OA-X close air support requirement.

The company is also a significant aerostructures player, producing aircraft components for the Embraer KC-390 and Airbus A220, among others.