Airbus Helicopters is to pitch the H135 light-twin to the US Navy for the service's forthcoming trainer replacement programme.

To be offered via US subsidiary Airbus Helicopters Inc, the H135s would replace the navy's current fleet of Bell TH-57 Sea Rangers.

If selected, the H135s would be assembled in Columbus, Mississippi, where the airframer builds UH-72A Lakotas for the US Army.

Flight Fleets Analyzer lists the service as operating 113 examples of the Bell 206-based single-engined type.

The USN has not yet specified whether it wants a single- or twin-engined helicopter for the requirement.

However, Airbus Helicopters believes, based on a request for information published last year, that the navy will call for an aircraft certificated for single-pilot instrument flight rules operations, which will favour twins. 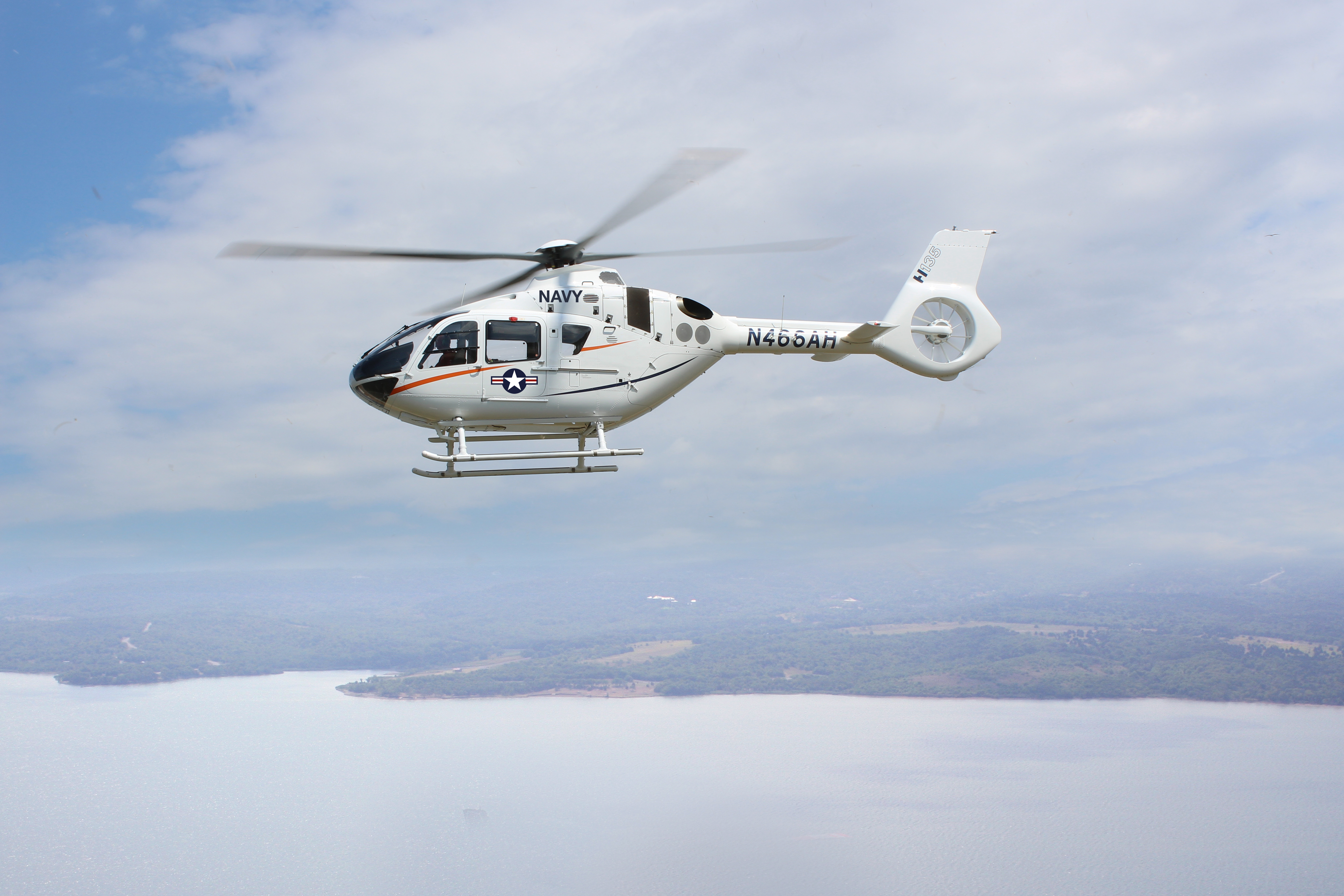 It points out that the H135 already holds the relevant approval from the US Federal Aviation Administration.

However, should the navy insist on a single-engined model, Airbus Helicopters has other options, the most likely of these is the H125, which is already built in Columbus.

The H135 will face competition from the Bell 407GXi and Leonardo Helicopters TH-119, a military version of the AW119Kx; both are single-engined models.

According to last July's RFI, the USN will acquire 105 aircraft for the replacement effort. The service is expected to issue a draft request for proposals in the autumn, with the full contest launched around a year later. Deliveries would start in the 2020-2021 period.

Previous customers for training-roled H135s include Australia and the UK.