Although previous renderings of the aircraft had indicated a twin-engined design, the mock-up shows just a single powerplant. 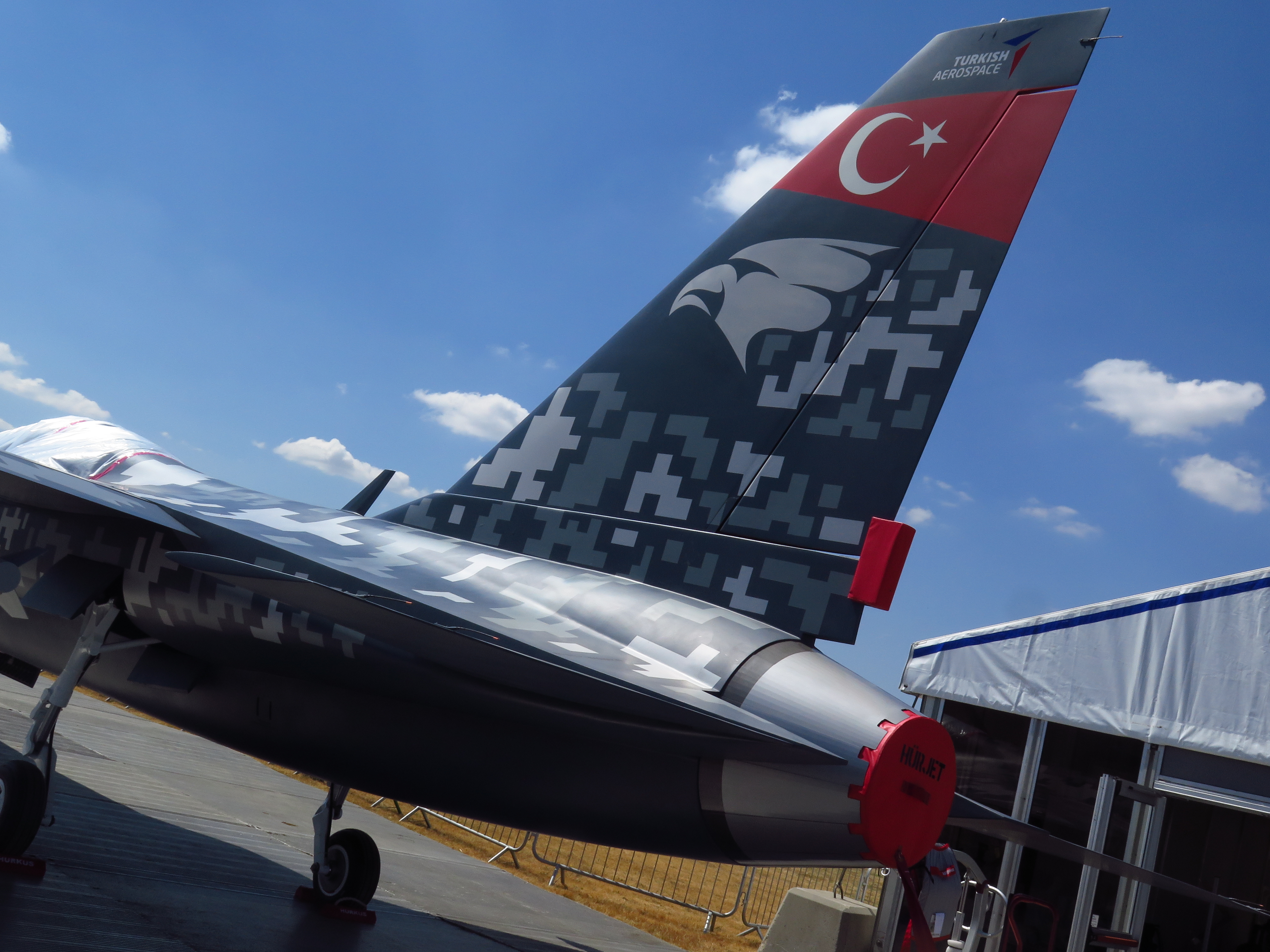 It features a single vertical tail and six weapon stores on the wings. It is 13.4m (44ft) long, with a wingspan of 11m. 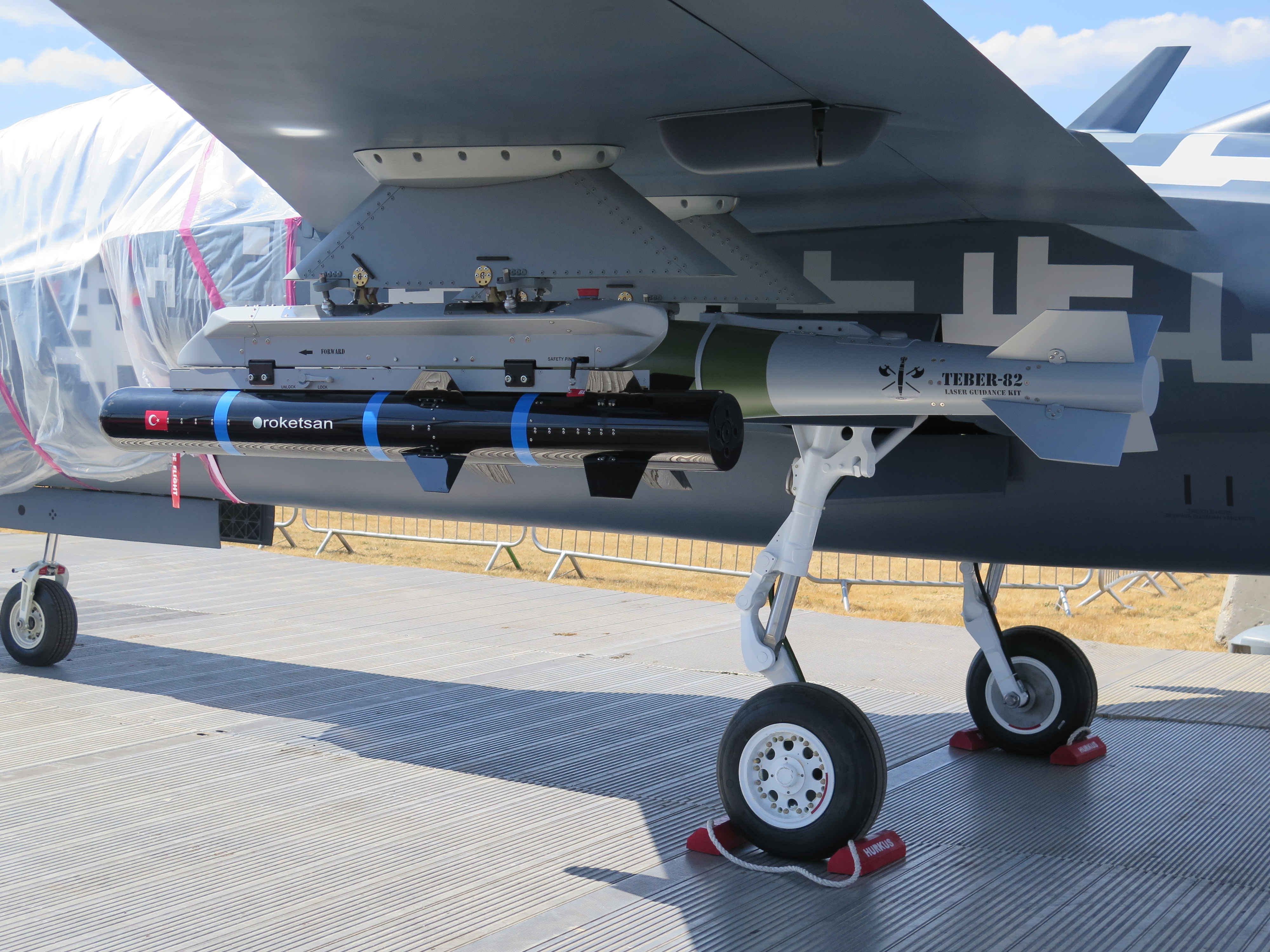 Ankara intends to procure around 70 examples of the single-engined type to replace its air force's fleet of Northrop T-38s.

However, TAI says production may increase if additional light attack aircraft are required by its home nation or export customers.

The company says the aircraft will have a payload of around 3,000kg (6,610lb) and a top speed of Mach 1.2. No details of the engine or other suppliers have yet been given.