With the first delivery of its GlobalEye surveillance system still more than a year away, Saab is already talking to several potential additional customers, chief executive Hakan Buskhe has revealed.

“We are now flying with a fully integrated mission system and flying many hours, with good data," he says. “The capability of the system is mainly better than we believed.” 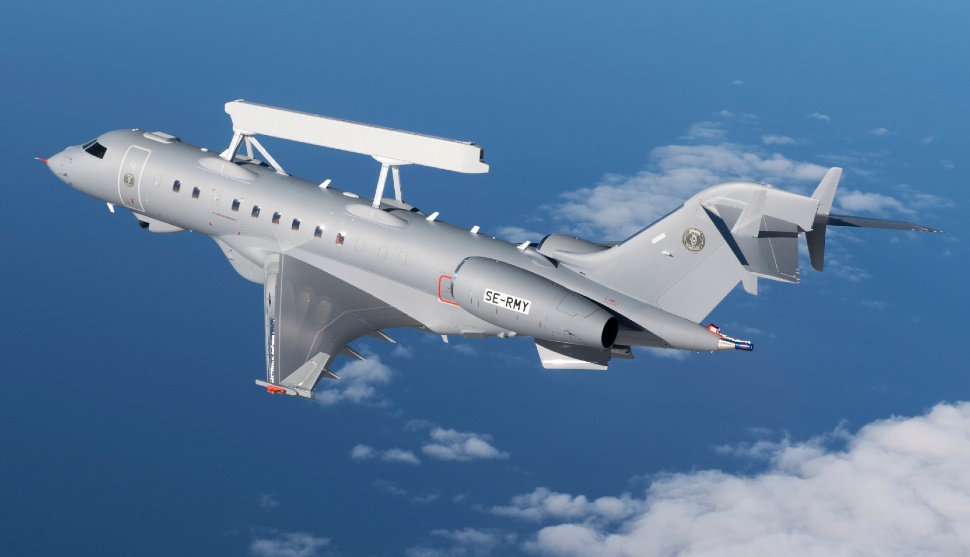 Saab has previously declined to detail when shipments of the Bombardier Global 6000-based GlobalEye will commence for launch customer the United Arab Emirates, which has three examples on order. However, during a first-quarter earnings call on 26 April, Buskhe commented that “this programme will start deliveries next year”.

Without disclosing potential additional sales prospects, Buskhe says the company is “in discussion with some customers of new orders that we hope could materialise in the years to come”. Saab is seeing "huge interest" in the product, he adds.

Two of the heavily modified long-range business jets are currently involved in a flight-test campaign that was launched in March 2018.