Jakarta continues to press for concessions on the price of involvement in the Korea Aerospace Industries (KAI) K-FX/I-FX fighter programme.

A recent report by Indonesia’s official Antara news portal quotes government minister Wiranto as suggesting that the next payments be not in cash, but potentially a contra deal involving Indonesia-produced defence equipment.

In 2018, Wiranto, who is Indonesia’s coordinating minister for politics and law, was placed in charge of Indonesia’s efforts to renegotiate its involvement in the fighter programme.

In early 2019, KAI confirmed that it had received a W130 billion ($117 million) payment from Indonesia’s defence ministry, apparently putting things back on track. 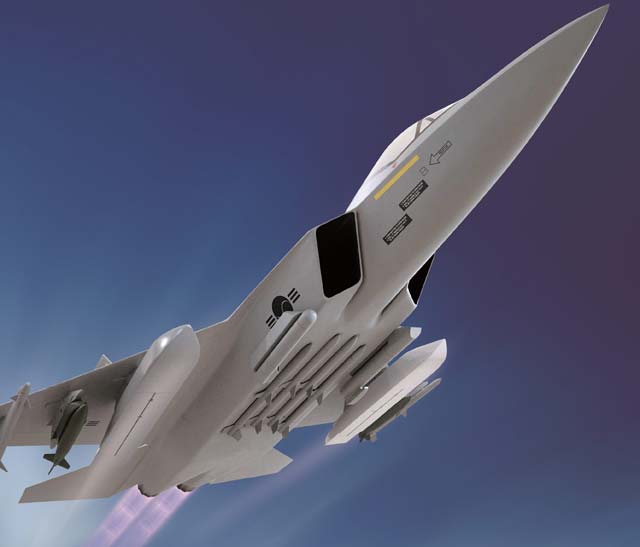 A 22 July report in the Korea Herald, however, suggests Indonesia is now in W300 billion in arrears. It quotes an official at Seoul’s Defence Acquisition Program Administration as saying that Jakarta has paid just W220 billion in total.

The Korea Herald report adds that the programme’s critical design review will take place in September, with both Jakarta and Seoul to review the project pending the production of prototypes.

In 2018 a Korean source said the prevailing view locally was that Jakarta was adamant about using K-FX to wring concessions from Seoul, such as orders for additional Airbus Defence & Space CN-235s that would be produced by Indonesian Aerospace, also known as PTDI, in Bandung.

Cirium’s Fleets Analyzer shows that South Korea has been a major customer for the CN-235. The Republic of Korea Air Force operates eight examples with six on option, while the South Korean coast guard operates four, with two on option.

K-FX is destined to become Seoul’s biggest defence acquisition programme. It will see 120 twin-engined fighters delivered to the country’s air force, and 80 to Indonesia. It is billed as a “4.5 generation” fighter, with capabilities falling somewhere between the Lockheed Martin F-16 and F-35.

A first flight is planned in the middle of 2022, with testing and evaluation to run until 2026.

Correction: A previous version of this story incorrectly stated the total cost of the programme in paragraph six.