Islamabad will take 30 examples of the twin-engined rotorcraft, along with a package including ammunition, spare parts and training.

No details of the contract value or delivery timelines have been released, however. 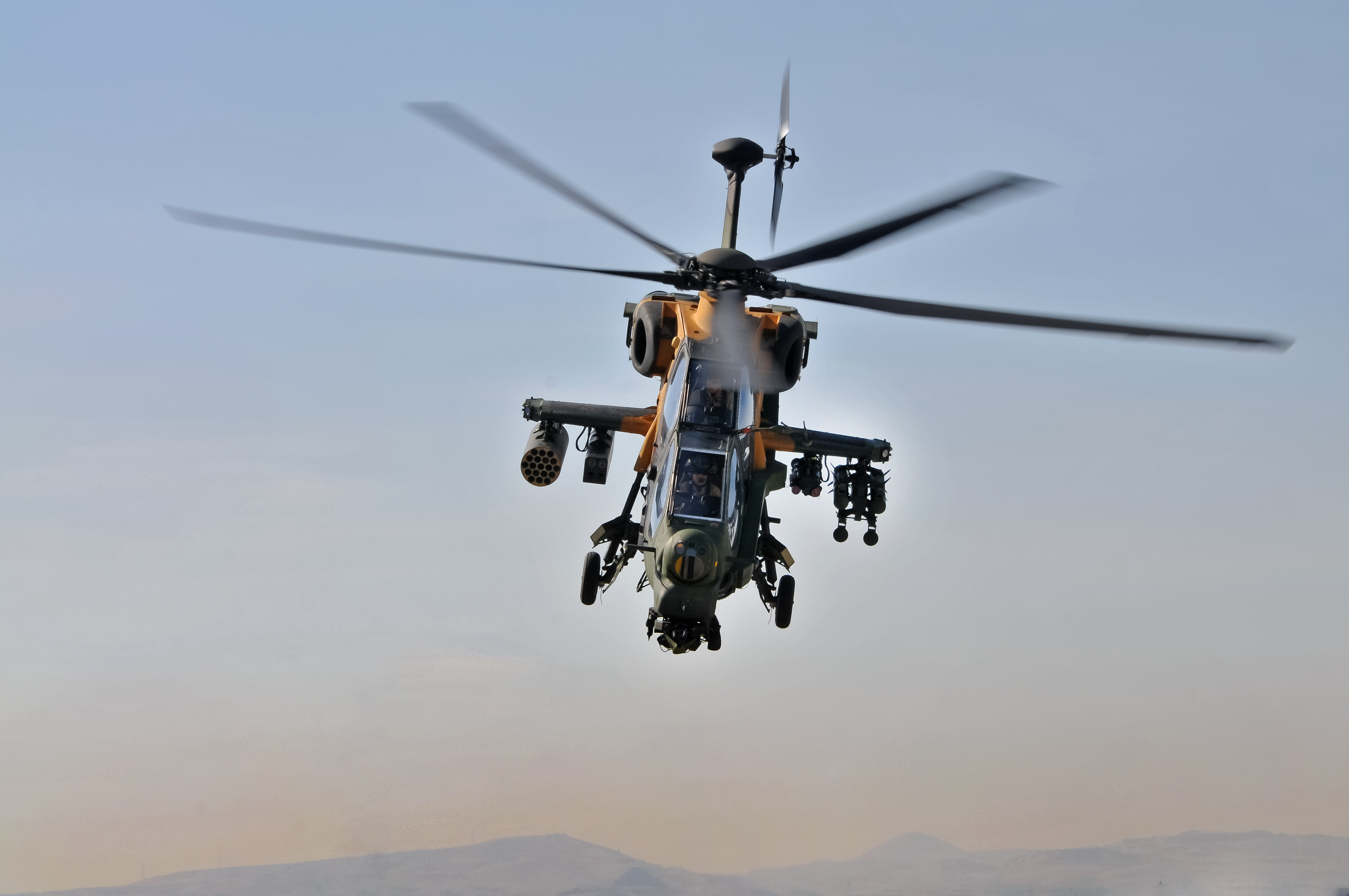 TAI has conducted several demonstration efforts for the T129 in Pakistan and Turkey as it sought to secure its first export customer for the helicopter.

Pakistan has previously ordered 12 Bell AH-1Z Vipers for its army, with deliveries to be completed by year-end.