Flight-testing of Saab's in-development Gripen E has passed a notable milestone, with lead aircraft 39-8 having fired its first air-to-air missile. 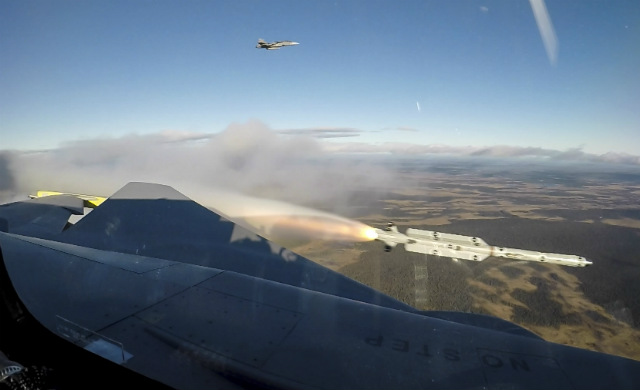 Experimental test pilot Marcus Wandt also performed the first in-flight release of an external fuel tank from the Gripen E during the test campaign, which built on the results of carriage trials performed in July 2018. 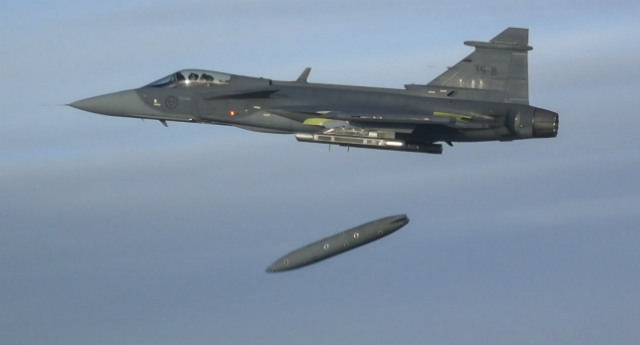 Describing the Gripen E as "behaving and performing according to our expectations" during the tests, Saab Aeronautics head Jonas Hjelm says: "We are making good progress in the programme towards delivery to our Swedish and Brazilian customers." The company is due to hand over its first E-model examples of the single-engined type to the nations' air forces before the end of next year.