Three of the UK's new Lockheed Martin F-35 Lightnings were among around 100 aircraft which took part in a flypast over central London on 10 July as part of the Royal Air Force's ongoing centenary celebrations. 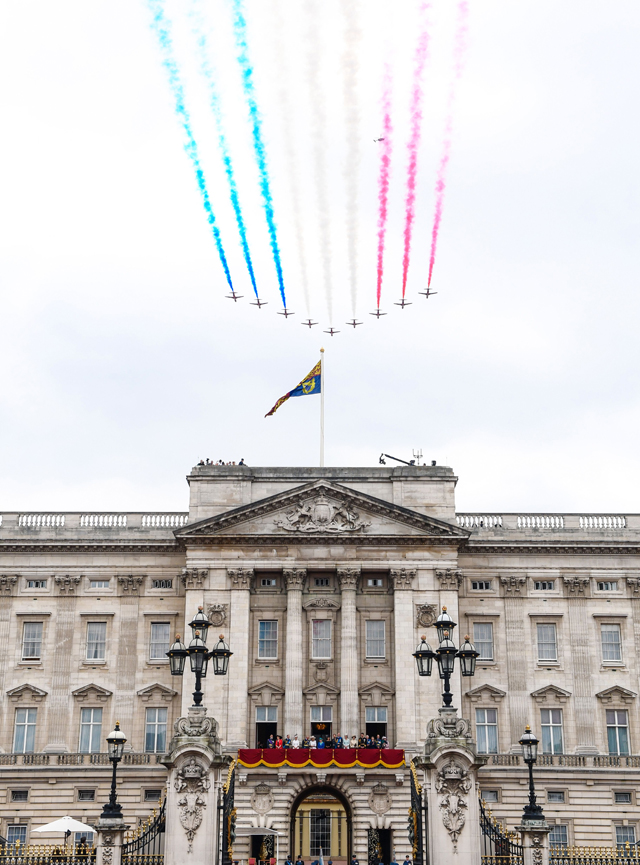 Assets drawn from a variety of the RAF's combat, surveillance, training, transport and helicopter units flew over The Mall and Buckingham Palace, 100 days after the service's formal centenary, which fell on 1 April. Its Battle of Britain Memorial Flight and Red Arrows aerobatic display team also took part. 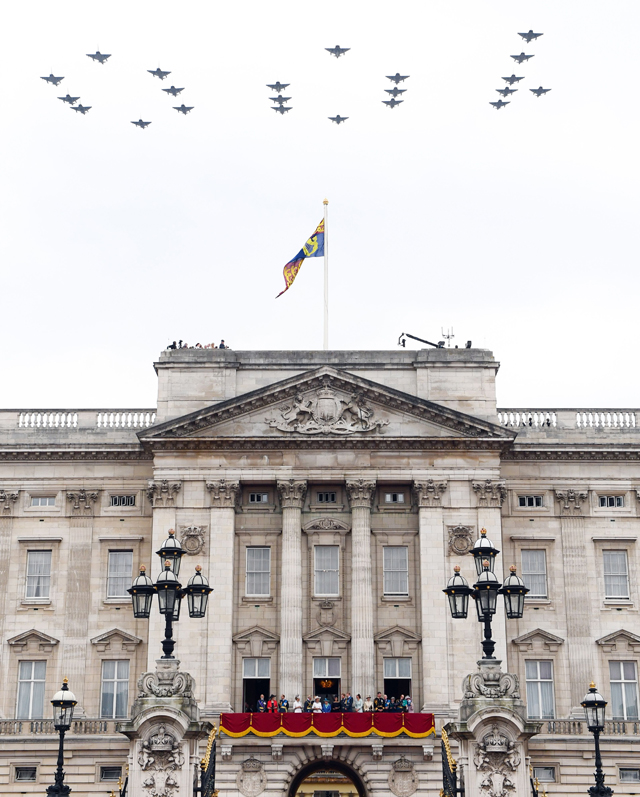 A trio of short take-off and vertical landing F-35Bs from the RAF's 617 Sqn appeared between several of the service's outgoing Panavia Tornado GR4s and 22 Eurofighter Typhoons, which appeared in a "100" formation. The UK's first four Lightnings arrived at RAF Marham in Norfolk last month. 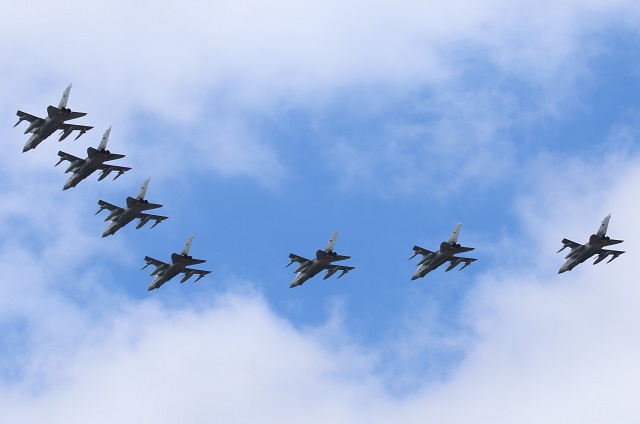 Multiple further events will be staged this year to commemorate the centenary milestone, including another major flypast at the Royal International Air Tattoo on 13 July. 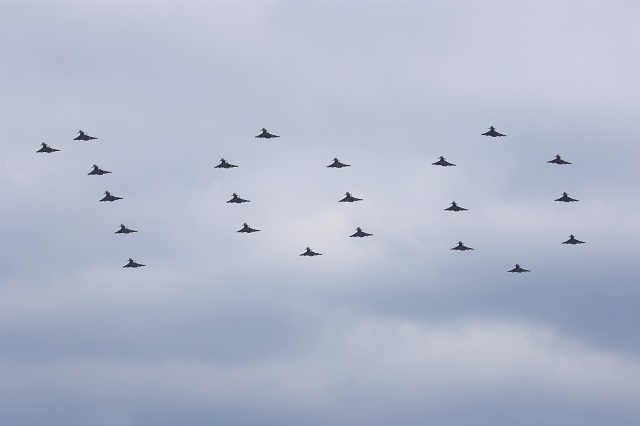 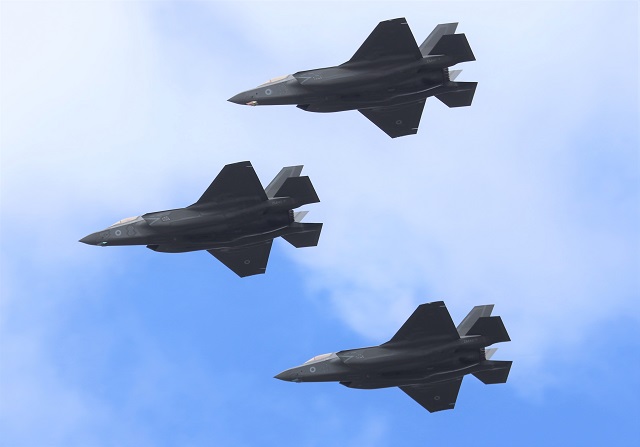