Deployed operations with the UK's Panavia Tornado GR4 strike aircraft have come to an end, with its last examples having returned to the Royal Air Force's Marham base in Norfolk. 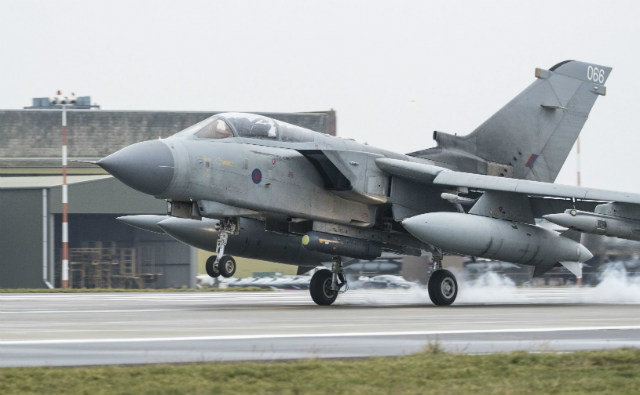 Three of the type completed a transfer from RAF Akrotiri in Cyprus on 5 February, the day after five others had returned to the UK.

The Tornados had been part of the UK's Operation Shader contribution to the multinational mission being staged against Islamic State militants in Iraq and Syria. Their homecoming brought to an end a four-year commitment involving the two-seat aircraft, with their duties now assumed by the service's Eurofighter Typhoons. 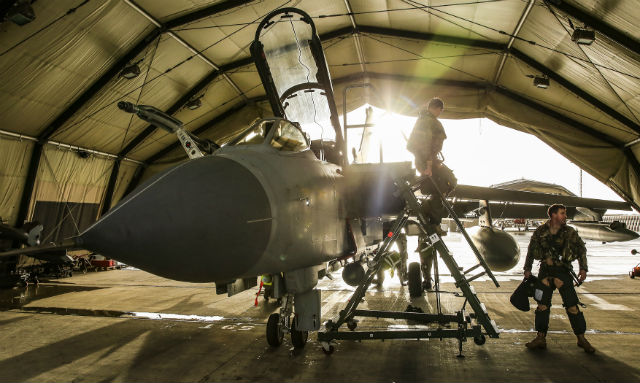 As of mid-January, the RAF's GR4 force had been reduced to 22 operational jets, with the fleet having been sustained via a so-called "reduce to produce" activity that drew spare parts from other aircraft as they left frontline use. 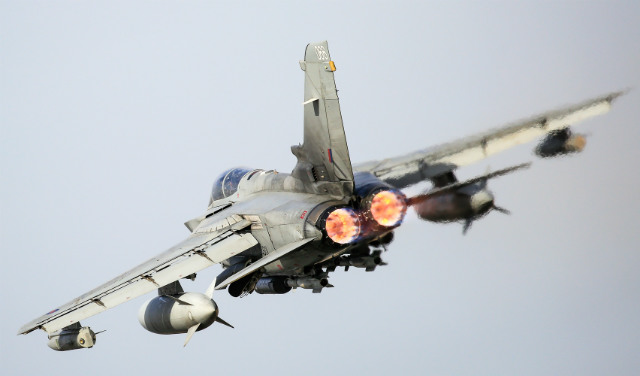 Flight Fleets Analyzer shows that the UK acquired a total of 379 Tornados in the ground-attack and air-defence variants. Operations with its last F3-model fighters ended in March 2011.

"The Tornado will be officially retired from service at the end of March and will only be used for training purposes over the UK in the intervening period," the Ministry of Defence says. 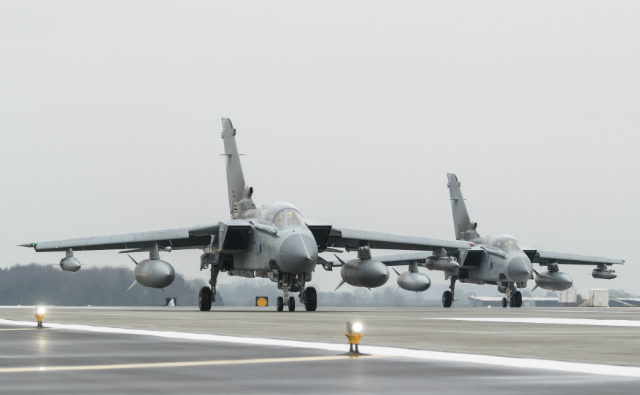