Following the installation of military-specific equipment, the adapted 737-800 (ZP801) in October will be transferred to the US Navy’s NAS Jacksonville site in Florida, where a first batch of Royal Air Force (RAF) aircrew and engineers have already received instruction. 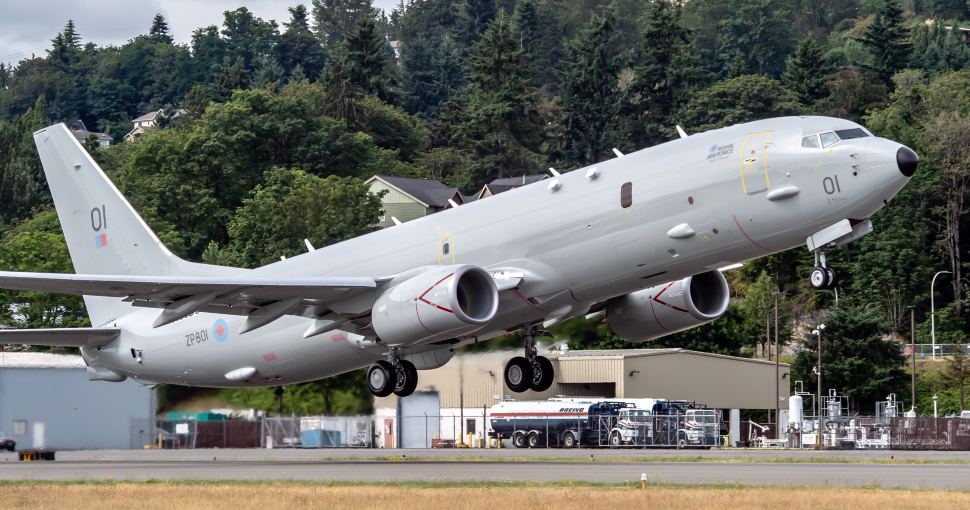 The RAF expects to declare initial operational capability with its new Poseidon MRA1 fleet during 2020, with its lead example to arrive in the UK “in early-spring”. 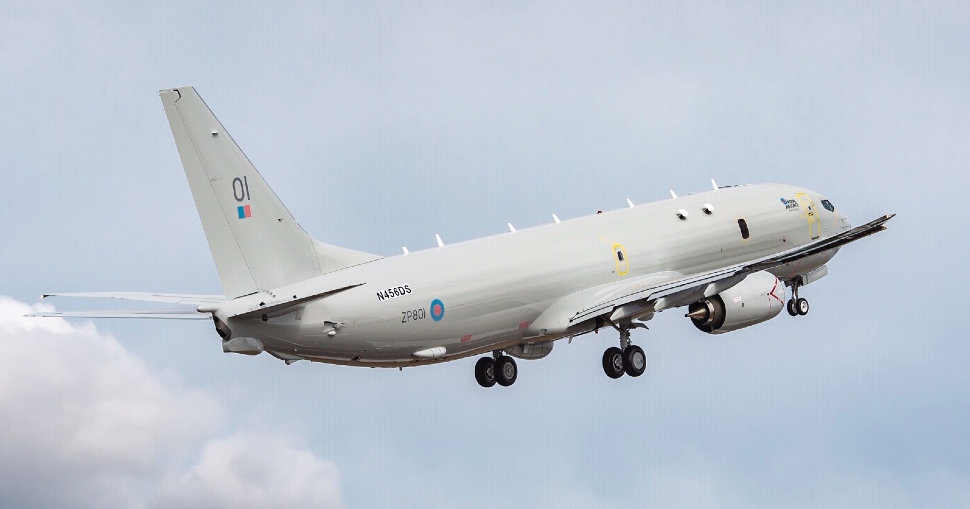 “All nine aircraft will be delivered by November 2021, with full operational capability [to be] achieved in 2024,” the service says. The type will be home based at RAF Lossiemouth in Scotland, although runway resurfacing work at the facility will require flights to be performed from nearby Kinloss during 2020.

The first @RoyalAirForce #P8A Poseidon takes to the skies for its first flight.

Once fully operational, the P-8A fleet will be supported by 18 frontline crews assigned to two units: 120 Sqn, which was formed in April 2018, and the future 201 Sqn.

Introduction of the new surveillance aircraft will provide the UK with a “globally deployable, fifth-generation maritime patrol capability”, according to the RAF. The service has lacked dedicated maritime patrol aircraft since the retirement of its BAE Systems Nimrod MR2s in 2010.