“The Falcon will have reduced operating costs, larger passenger load, modern communication capability and increased range and endurance. The Challengers are being replaced at a natural point in their aging and maintenance cycle.” 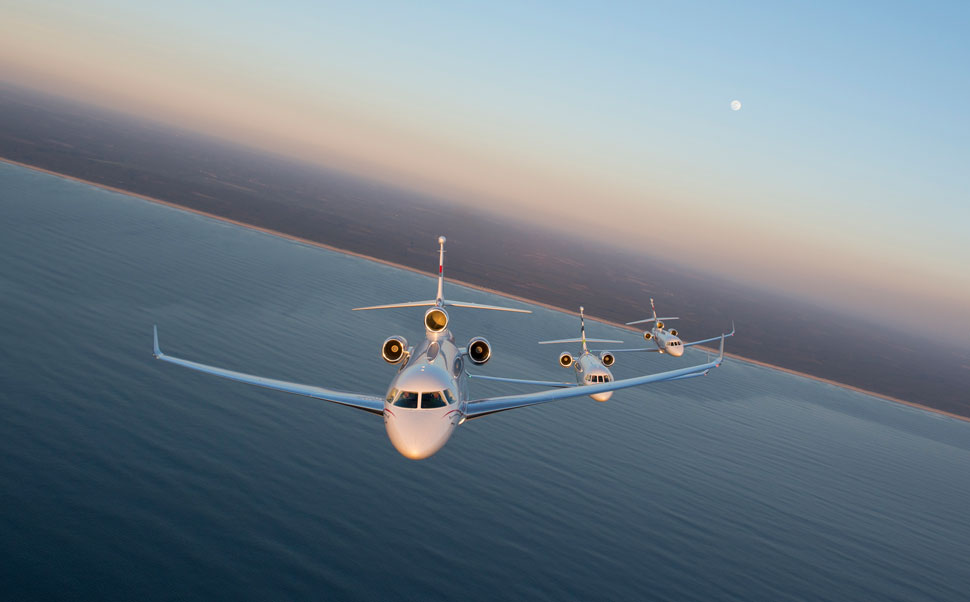 The department did not state the lessor that will supply the three jets.

FlightGlobal understands that the three Falcon 7Xs will enter service by the third quarter of 2019, and operate under the existing budget for the special purpose fleet.

Cirium’s Fleets Analyzer shows that the existing fleet of Challenger 604s has an average age of 16.6 years, and that they are leased from an undisclosed party.