Kazakhstan carrier Air Astana has taken delivery of its first long-range Airbus A321neo, the first of seven that it will operate.

The A321LR registered P4-KGA is on operating lease from Air Lease Corporation, and is configured with 16 business class and 150 economy class seats. 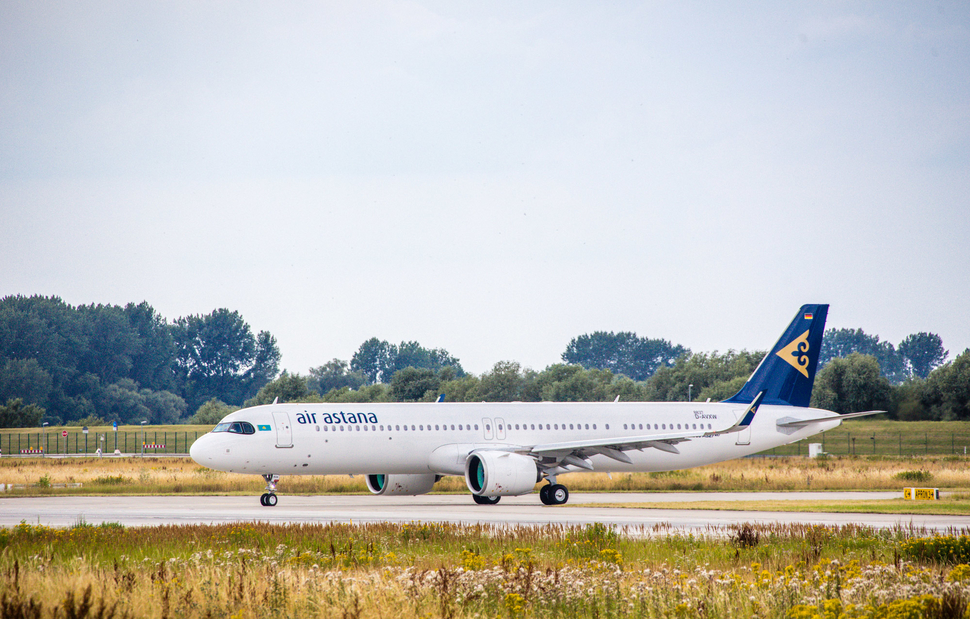 The carrier adds the narrowbody type will be used to replace its fleet of Boeing 757s on flights to points in Europe and Asia. The remaining six aircraft will be delivered over the next 12 to 18 months, it states.

The A321LR was the longest-range version of the re-engined jet before Airbus unveiled its new A321XLR variant in June. The XLR will be available from 2023.