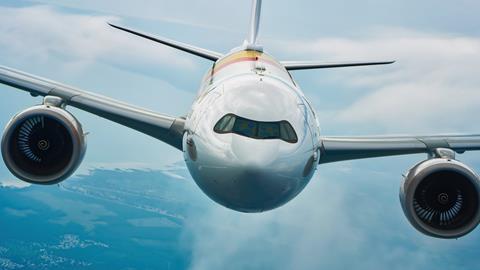 Air Belgium has taken delivery of the first of two Airbus A330-900s that will be used to replace A340s in its fleet.

The Rolls-Royce Trent 7000-powered twinjet has been configured with 30 business, 21 premium-economy and 235 economy seats, Airbus says. 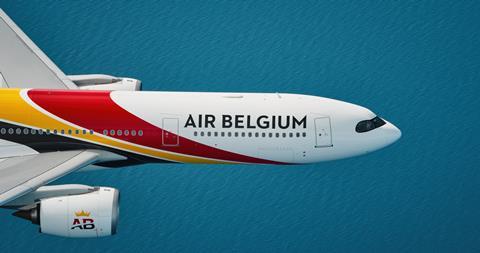 Cirium fleets data shows that the two A330neos are managed by Air Lease.

In July, Air Belgium said the first A330neo would be used to launch a twice-weekly service from Brussels to Mauritius on 15 October, and that the second was scheduled for delivery in November.

Brussels Charleroi-based Air Belgium has yet to provide comment on the delivery.

Air Belgium’s website indicates that its A340s are being operated with two different cabin layouts – with and without premium economy. 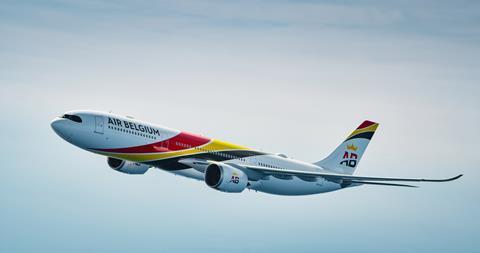