Air France has today taken delivery of its first Airbus A350-900, one of 28 the SkyTeam carrier has on order.

The French carrier is taking all 28 of its parent group’s on-order A350s after agreeing a recent swap under which it will take seven originally slated for sister carrier KLM. The Dutch airline is taking six 787s which were ordered by Air France. 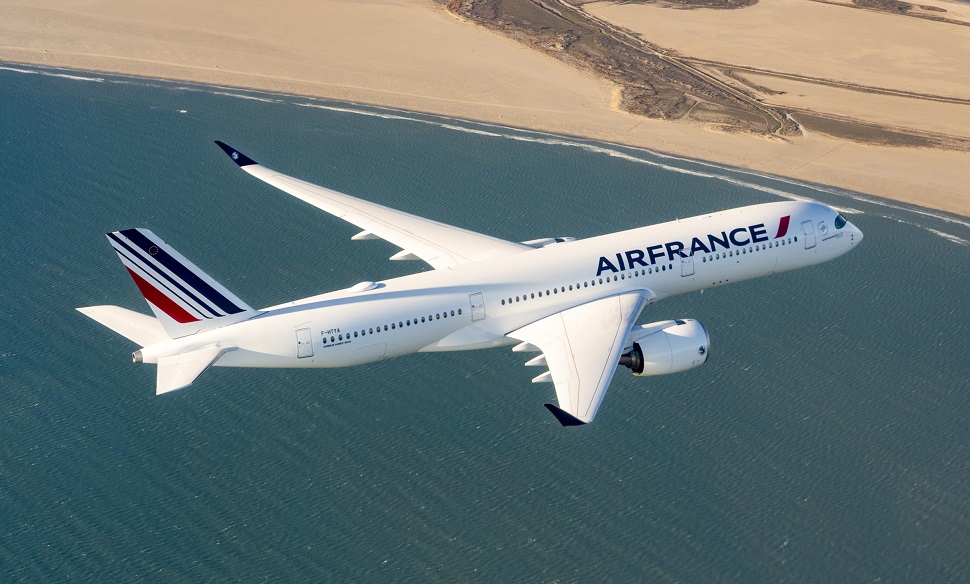 Speaking at a press briefing this morning in Toulouse to mark delivery of the type, Air France-KLM group chief executive Ben Smith said: “This [aircraft] forms a foundation for our future standardised and more streamlined fleet. Obviously we are focusing heavily on economic performance in these very tough times we operate in and the environmental performance of this aircraft is second to none.

“The simplification of our fleet is key and this airplane can fly to any of our long-haul routes, all the way to Santiago and Singapore, our two longest routes.”

The airline will take delivery of its first three of the Rolls-Royce Trent XWB-powered type this year, with a further three to join the fleet by next summer. Eleven more will follow by the end of 2021 and all 28 will be delivered by the end of 2025.

Air France will operate the first commercial flights with the A350-900 on 7 October to Abidjan in the Ivory Coast and Bamako in Mali.

Air France chief executive Anne Rigail says flights to Toronto will then follow from 27 October, and once the third aircraft is delivered, A350s will be deployed on Cairo and Seoul services from 7 December. Air France has also earmarked the type to serve its Bangkok route from next summer.

Smith notes the airline largely sees using the A350-900 as a replacement type on existing routes rather than opening additional destinations. “Air France with its long history of international operations already serves all the major destinations around the world. There are one or two that are beyond the range of today’s technology that perhaps in future we may look at. But that’s not our priority. This plane is to fly all of our major routes in a much more efficient way and also perhaps gives us the opportunity to add additional frequencies.” 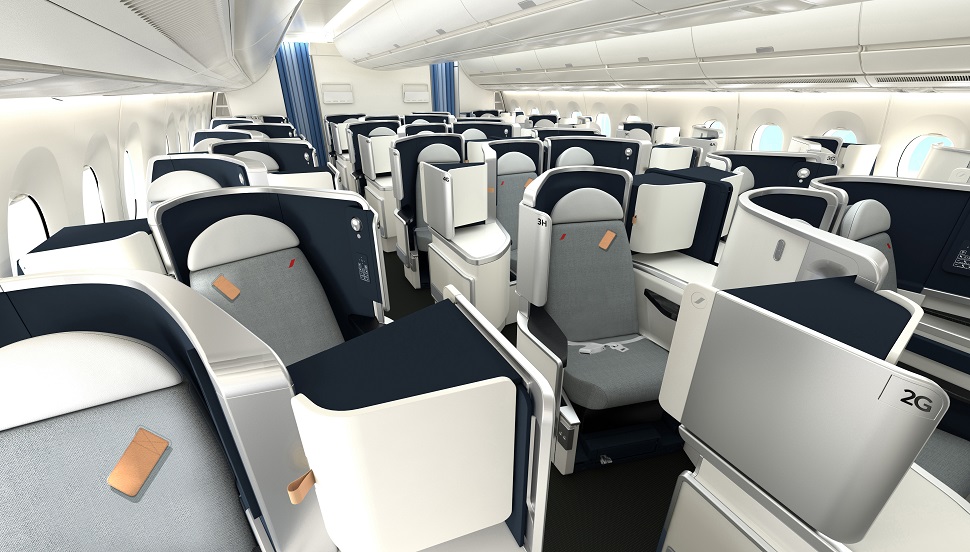 The A350’s business cabin (above) is fitted with 34 seats

The aircraft will be equipped with 34 seats in business, 24 in premium economy and 266 in economy.

Rigail adds: “The arrival of this first A350 marks a new phase in Air France’s fleet modernisation strategy. Within five years, more than half of the company’s fleet will be made up of new-generation aircraft.” 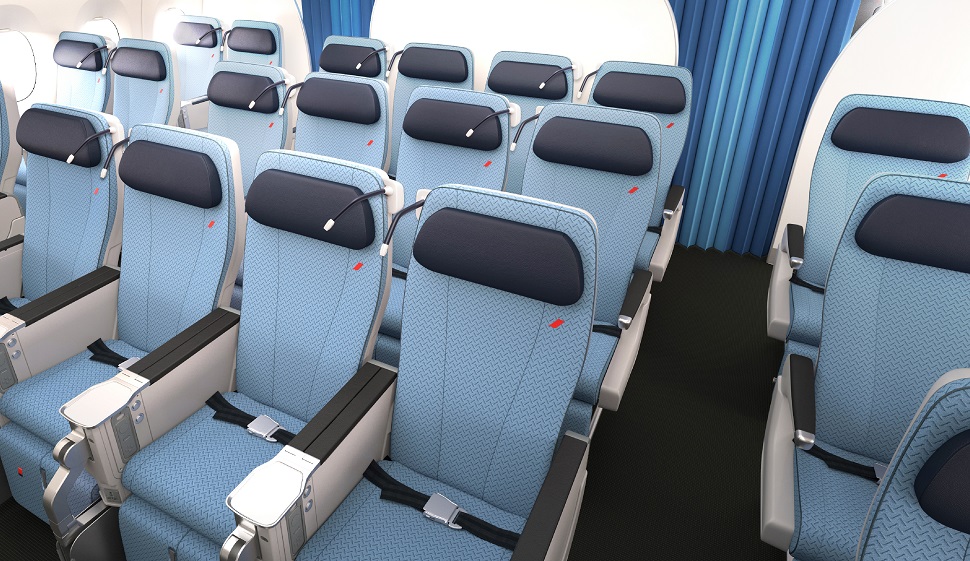 The premium-economy cabin (above) seats 24 passengers