Airlines in the Asia-Pacific took delivery of 35 of the 91 commercial aircraft delivered during July 2019, with Boeing recording no narrowbody deliveries in the region as the 737 Max grounding continues.

Overall deliveries in the region were flat compared to a month earlier, and compared unfavorably to the 65 deliveries recorded in July 2018, according to Cirium’s Fleets Analyzer. 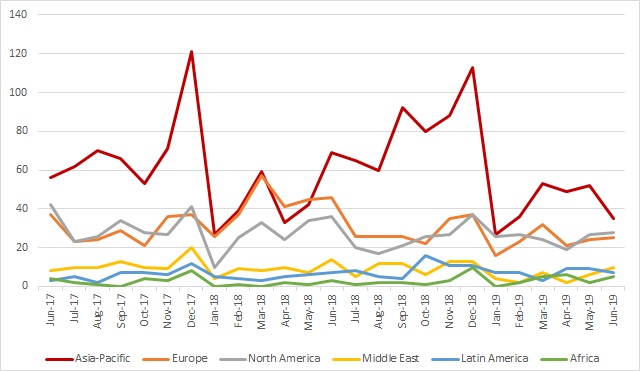 Deliveries by region through July 2019 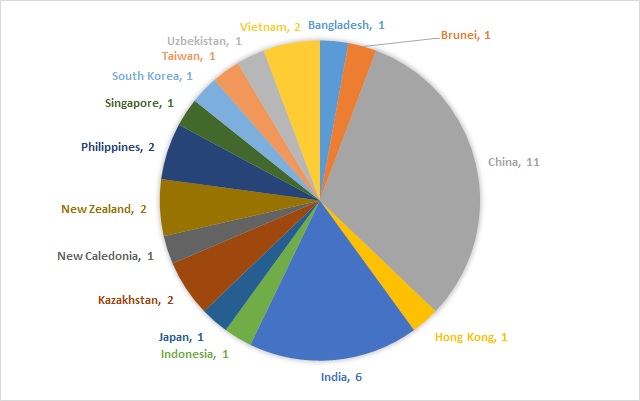 Among Asia-Pacific countries, China led with 11 deliveries, followed by India with six. Otherwise deliveries were evenly spread among countries.

The Asia-Pacific carrier with the most deliveries in July was IndiGo, which took four new aircraft, all Airbus A320neos.

It was followed by China Southern Airlines, which took three new jets: a single A320neo and a pair of A321neos. 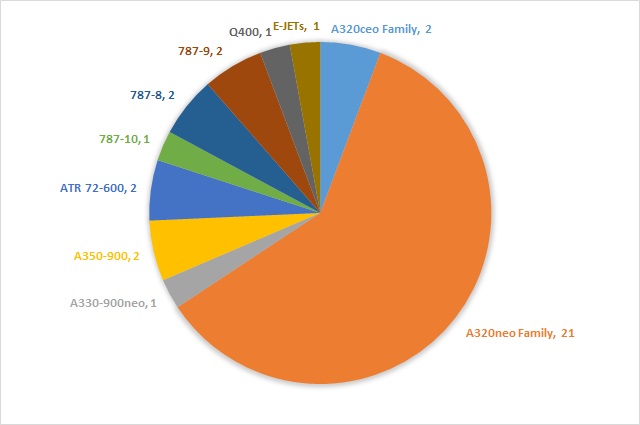 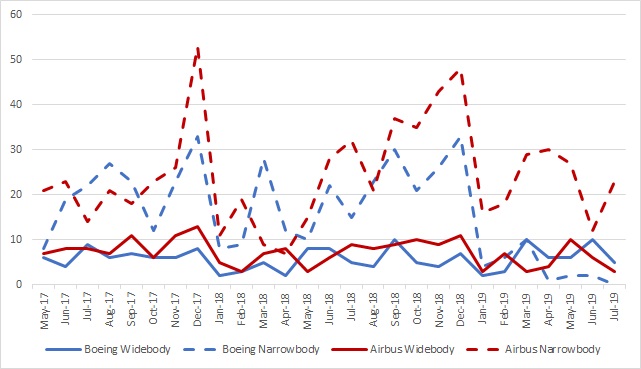 Airbus commanded deliveries in the region, with a total of 26 aircraft against five for Boeing.

Airbus delivered 23 narrowbodies of which 21 were A320neo family jets. This was against no deliveries for the 737 amid the global grounding of the re-engined Max variant.

Lessors were involved with 18 of the region’s 35 deliveries, with AerCap and Air Lease Corporation being most active. 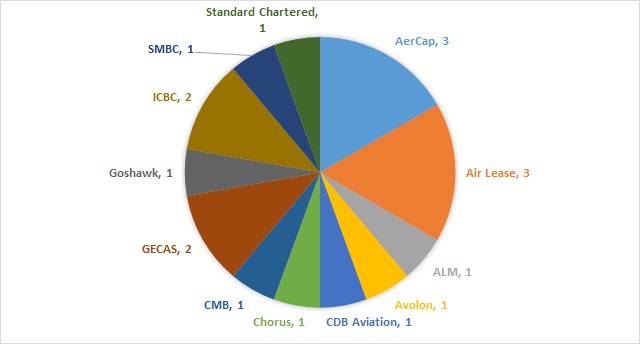 AerCap was involved with the two A320neos that went to China Southern Airlines, as well as an Embraer E190-E2 that went to Air Astana.

Air Lease Corporation was involved in two A320neo deliveries, one each to Air Astana and Vietnam Airlines, and the 787-10 delivery, which went to EVA Air.