CDB Aviation has signed lease agreements for six Airbus A320neo aircraft with Air India, as part of efforts to grow its presence in what it calls an “increasingly important market”.

The deal, announced on 9 November, will see the first A320neo delivered to the carrier in the second half of 2023. 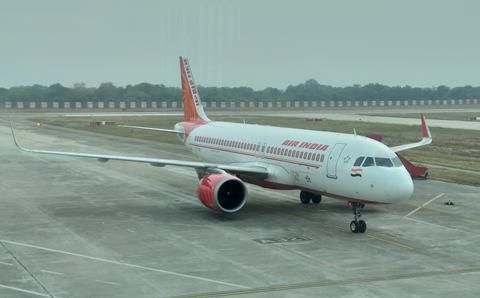 CDB Aviation says it is the first lessor to secure the placements of new A320neos, which Air India has committed to as part of a business transformation plan under new owners Tata Group.

Air India commercial chief Nipun Aggarwal hails: “This is an important agreement, which will help us to strengthen our fleet with state-of-the-art aircraft. This will boost our connectivity, especially on the short and medium-haul routes, and is an important step ahead in our transformation journey.”

According to Cirium fleets data, the lessor has 21 Airbus and Boeing aircraft on lease to Indian carriers, which include AirAsia India, IndiGo, as well as SpiceJet.