Taiwanese carrier Eva Air has received its first Boeing 787-10, an aircraft the airline intends to deploy on high-density inter-Asia routes this summer.

The widebody is one of a group of 20 787-10s ordered by Eva Air, which already operates four of the smaller 787-9s. according to Cirium's Fleets Analyzer. 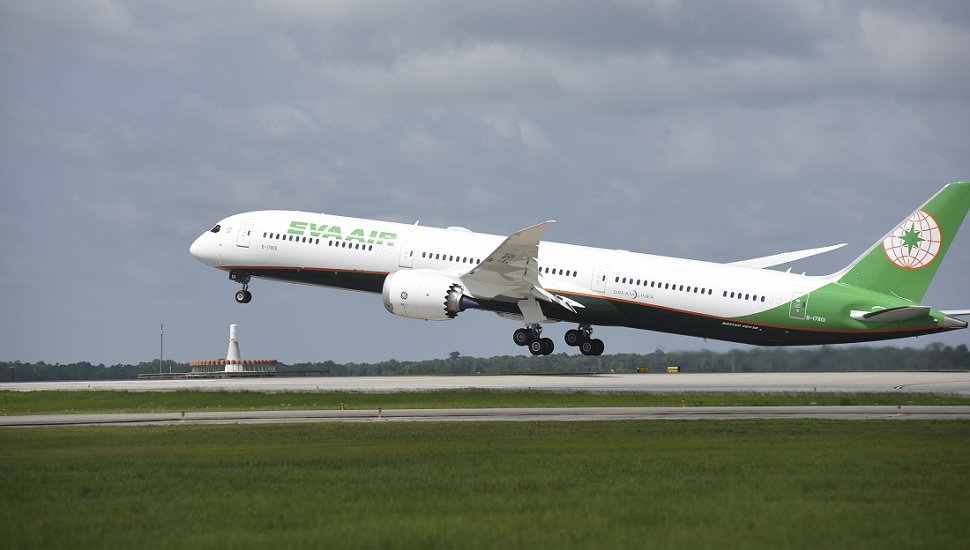 The airline expects to take delivery of its remaining 19 787-10s through July 2022, Fleets Analyzer shows.

Eva deploys its 787s on routes from Taipei to Asian cities such as Bangkok, Hong Kong, Hangzhou, Nagoya, Osaka and Tokyo. It also flies 787s to Vienna from both Taipei and Bangkok, according to Fleets Analyzer.