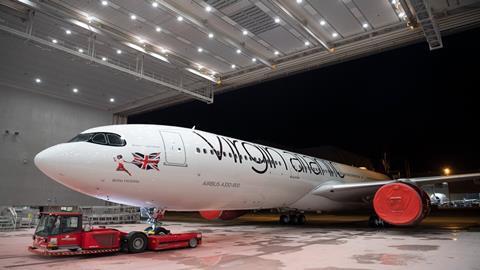 The first Airbus A330neo in Virgin Atlantic colours has been rolled out ahead of the UK carrier’s launch of services with the type this autumn.

Virgin ordered the widebody at the 2019 Paris air show, placing orders for 14 firm and six options for the Rolls-Royce Trent 7000-powered twinjets, and in July suggested it will receive “up to 16” of the type. 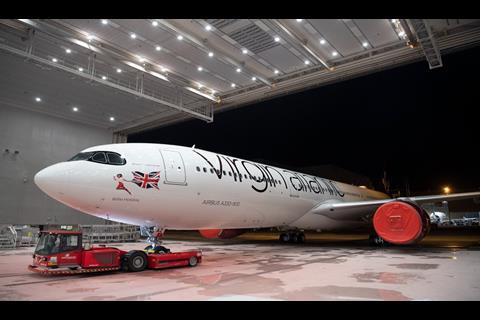 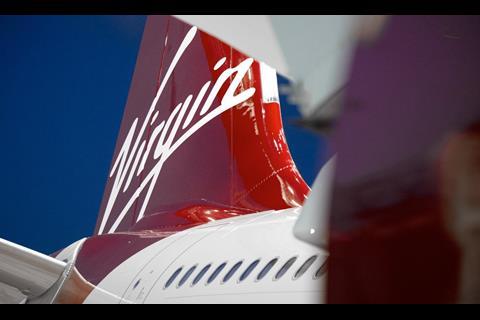 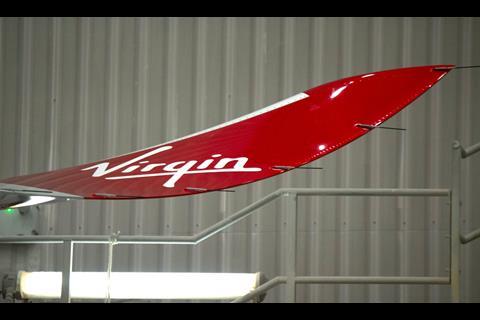