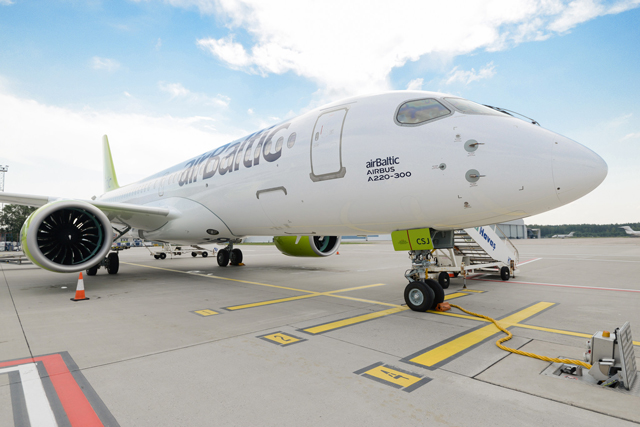 The narrowbody is the 10th A220-300 to join its fleet. The other nine arrived branded as the Bombardier CS300, including one displayed at this week's Farnborough air show to unveil the new name.

Air Baltic expects to have 14 aircraft of the variant in service by the end of 2018. 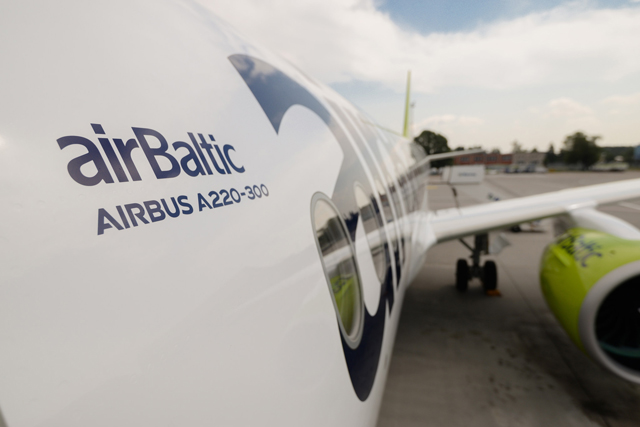 Airbus took over the CSeries programme on 1 July and officially redesignated the aircraft as the A220 a few days later.