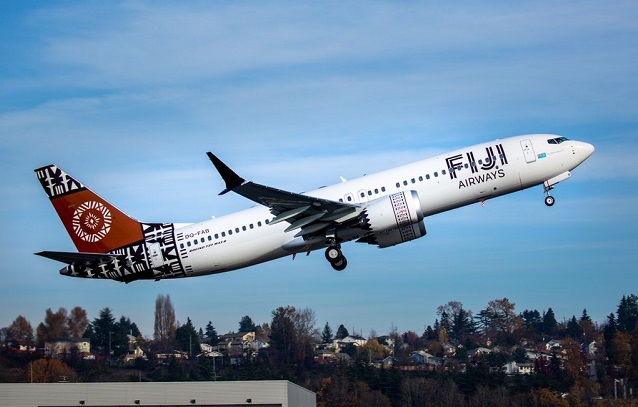 The Nadi-based carrier has orders for another four 737 Max 8s, with deliveries scheduled to run through November 2019, according to Flight Fleets Analyzer. Fiji's 737 Max 8s will have 180 seats.

The carrier has named the first aircraft, which has registration DQ-FAB, "Island of Kadavu". 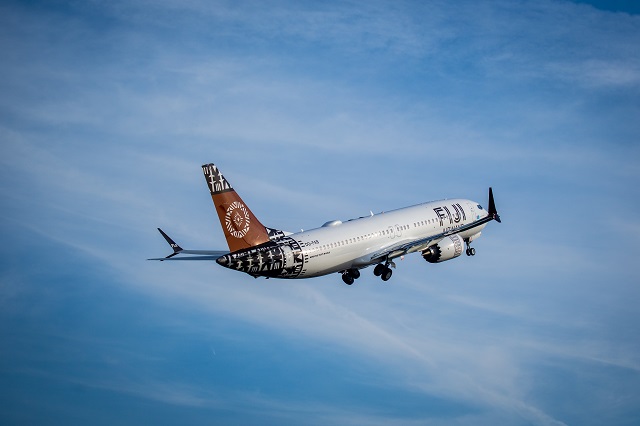 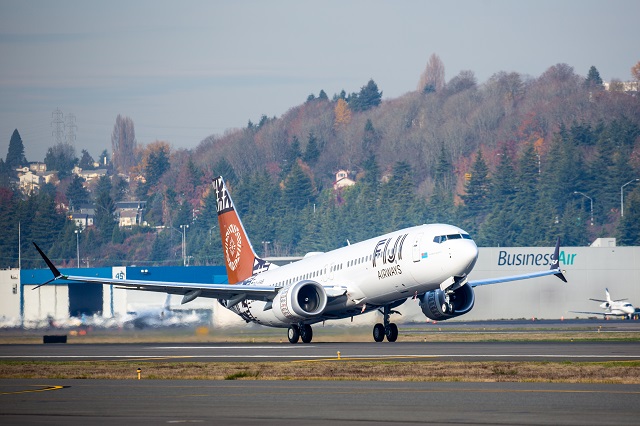