After ANA took delivery of its first turtle-themed Airbus A380 on 20 March, we rank the top 10 animal-face liveries on commercial airliners. 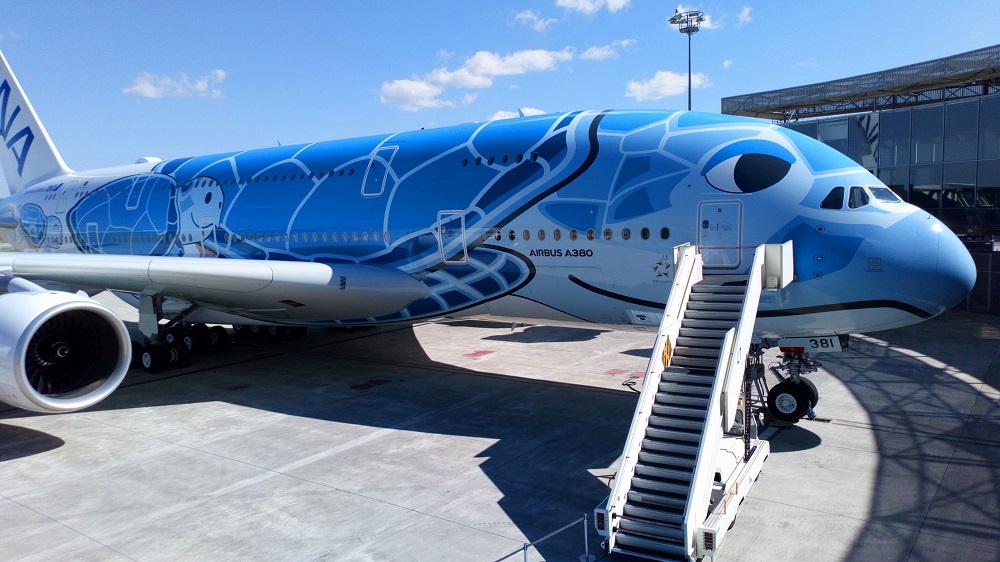 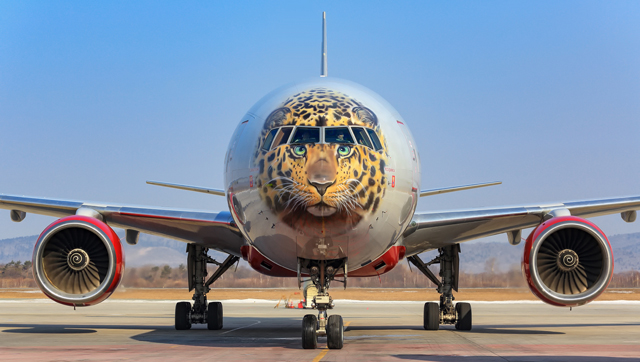 Russian carrier Rossiya painted an Amur leopard on to one of its Boeing 777-300s in 2017, in support of efforts to save the critically endangered species. 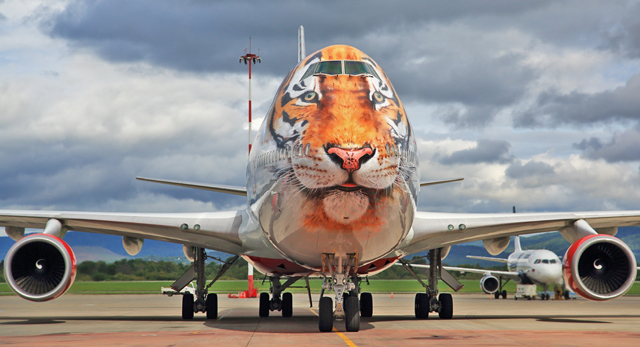 In 2016, the Aeroflot subsidiary also painted a Siberian tiger's face on a Boeing 747-400 as it drew attention to the plight of another endangered species. Defunct Russian carrier Transaero had previously featured a similar design on the same aircraft type. 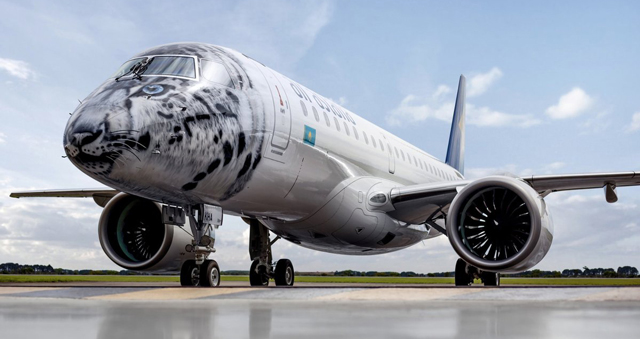 Air Astana took delivery of its first Embraer 190-E2 in December last year. The carrier says the E2's snow-leopard livery is designed to highlight the threat of extinction hanging over wild cat. 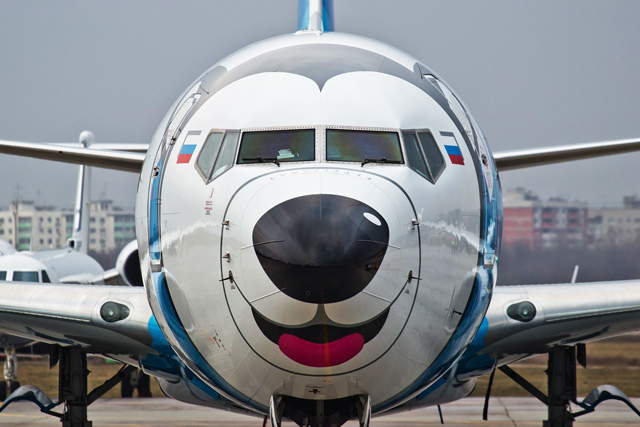 Russian airline NordStar painted a husky livery on to one of its Boeing 737s in 2017 to mark the 2019 Winter Universiade Games, which will be held in one of the carrier's hub cities, Krasnoyarsk. The husky is the event's mascot.

Back in 2015, Brussels Airlines disguised one of its Airbus A320s as the famous shark submarine from the Tintin comic Red Rackham's Treasure as part of a tie-up between the carrier and Moulinsart, the company that protects and promotes Herge's work. 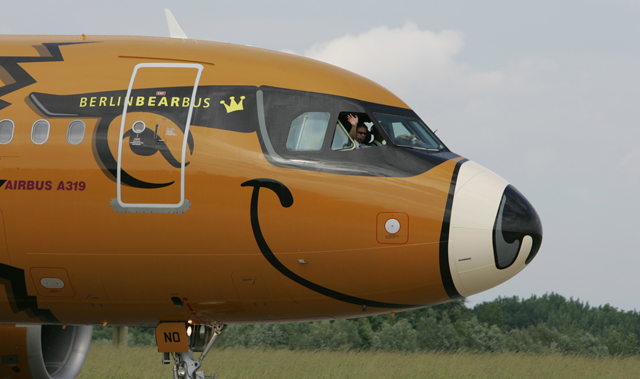 In 2015, Germanwings introduced a "Bearbus" paint scheme inspired by Berlin's coat of arms. The livery remained in service on an Airbus A319 until 2011.

When Alaskans celebrated 50 years of statehood in 2009, Alaska Airlines unveiled a special paint theme on a Boeing 737-400, featuring a musher and sled dog. The aircraft was retired in June 2016. 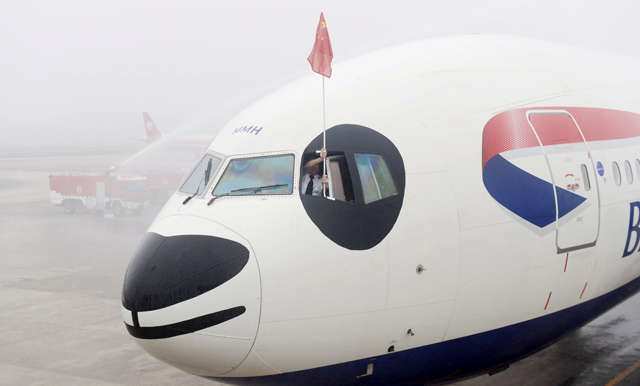 To mark the launch of since-dropped flights to Chengdu in 2013, British Airways painted a panda’s face on to one of its Boeing 777-200s. The Chinese city is home to the Chengdu Research Base of Giant Panda Breeding. 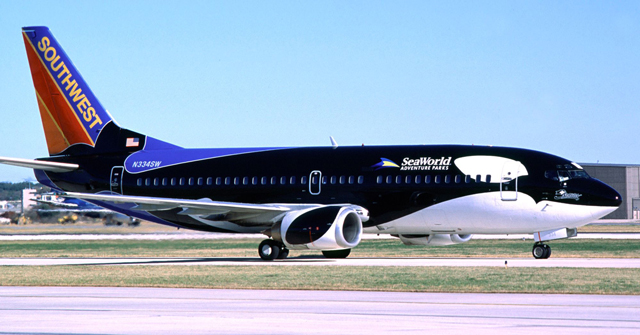 Under pressure from animal-rights groups, Southwest Airlines ended its relationship with SeaWorld in 2014. As part of the tie-up, the carrier had launched several special liveries, including the killer-whale-themed Shamu One, which was retired in 2013 and replaced with Penguin One.