Shanghai Airlines, a unit of China Eastern Airlines, has taken delivery of its first Boeing 787-9, which the carrier intends to deploy on major routes from its Shanghai hub. 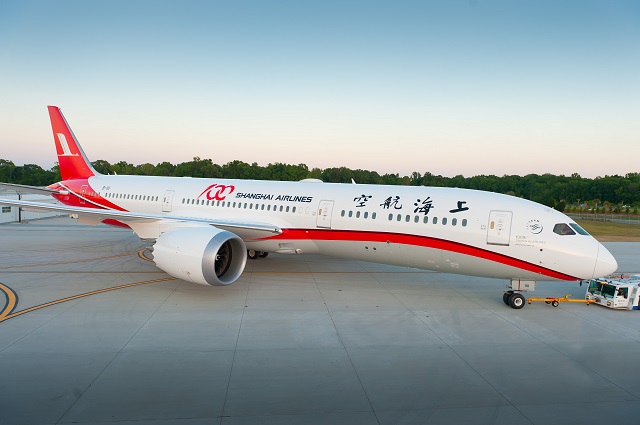 Shanghai will operate 787-9s from Shanghai to places such as Chengdu, Beijing, Japan and Korea, according to Boeing.

"As the carrier's 787 fleet grows, it plans to take advantage of the aircraft's long range and superior fuel efficiency to open new, international routes," Boeing says. 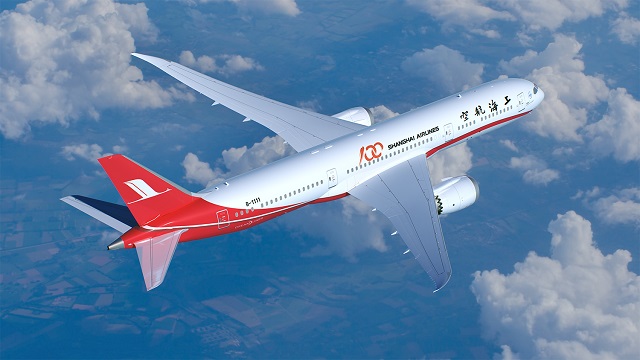