The aircraft are scheduled to be delivered between autumn 2022 and spring 2023, the lessor says. It specifies that it is leasing the carrier an A321NX, indicating the aircraft will feature the high density Airbus Cabin Flex configuration. 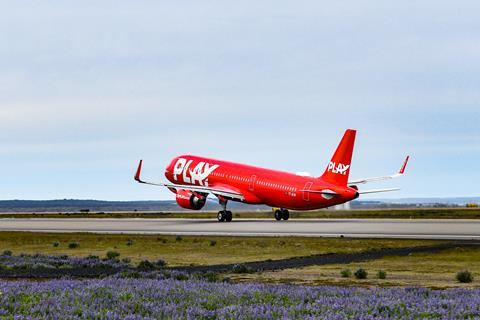 At the end of August Play said it had struck two preliminary deals covering the lease of six more A320neo family aircraft. Alongside the four aircraft it is leasing from GECAS, Play also said it was close to finalising a deal covering two A320neos for delivery in the first quarter of next year. They are part of wider plans to grow its fleet to 15 by 2025.

The budget carrier has outlined plans to build a network following a similar model to collapsed Icelandic carrier Wow, including the launch of its first transatlantic flights next spring.