Tarom to sell half of its fleet 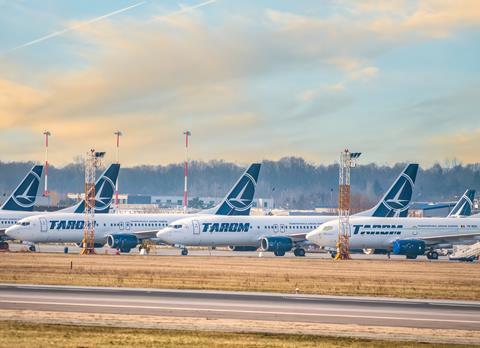 Cirium fleets data shows that Tarom has four A318s in service. It has one 737-300 in service and three in storage, as well as three 737-700s in service plus one in storage.

Tarom says the aircraft it is selling are available for inspection at its maintenance facility in Romania.

The airline was cleared by the European Commission last year to receive nearly €37 million ($44 million) in rescue aid.