An unnamed customer has cancelled orders for five Bombardier CRJs, marking another blow against an aircraft programme quickly reaching the end of its line.

"In 2019 we reduced our delivery outlook by five aircraft as we are mutually agreeing with a customer to cancel an order," Di Bert said during Bombardier's second-quarter earnings call. "These aircraft, which are already in production, will be redirected to 2020 deliveries."

Bombardier says it has removed the five aircraft from its backlog, which now stands at 36 CRJs, according to a financial filing.

"The aircraft were at a production stage where they could be reassigned to another customer," Bombardier tells FlightGlobal. 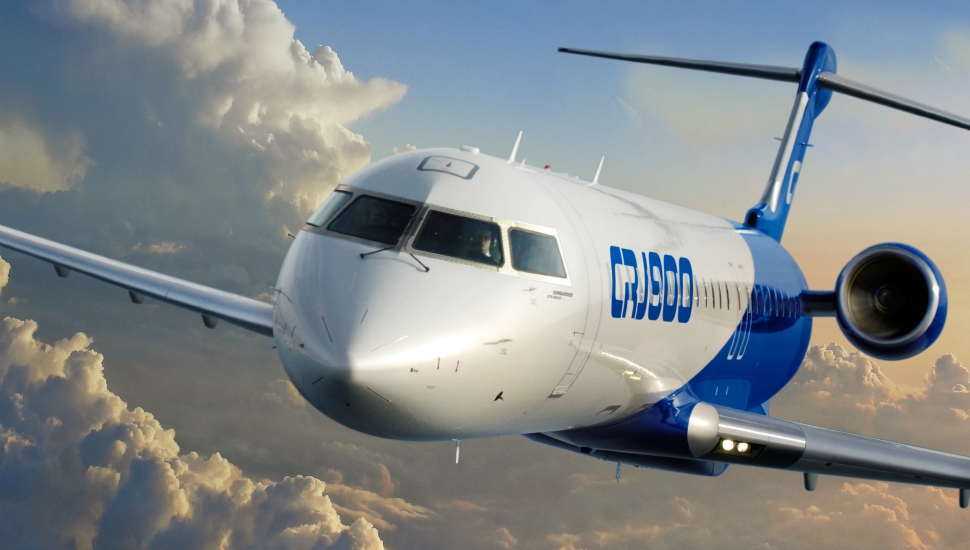 Bombardier's CRJ backlog stands at 41 aircraft, with production scheduled to wrap up in 2020

American denies it has cancelled any orders. The US airline is buying CRJ900s for operation by its regional airline affiliate PSA Airlines, Fleets Analyzer shows.

SkyWest, Jazz and Industrial Bank Financial did not immediately return requests for comment.

The cancellations come as Bombardier prepares to sell the CRJ programme to Mitsubishi Heavy Industries for $550 million. The Montreal airframer expects to close the deal in the first half of 2020.

Bombardier has stopped taking new CRJ orders and expects all CRJs in the backlog will be produced within 12-15 months, says Di Bert.

The majority of those aircraft will be manufactured prior to the sale, Di Bert says.