Vietnam Airlines has retired its last A330-200, a type it has operated for the last 13 years.

The airline notes that the type has transported nearly 20 million passengers and operated nearly 96,000 flights. The type served both international and domestic routes.

The carrier is well advanced in a fleet upgrade programme that also saw it retire its Boeing 777-200s. 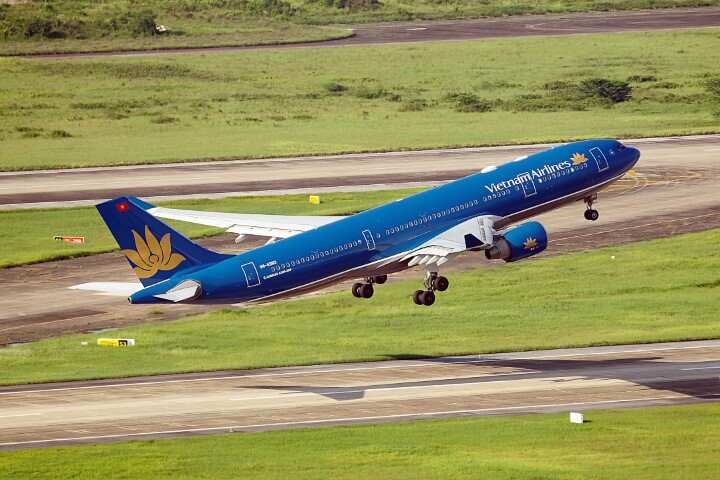 In a recent interview with Airline Business, chief executive Duong Tri Thanh said that the company is content with its existing widebody fleet, and that it’s priority is replacing older A321s.