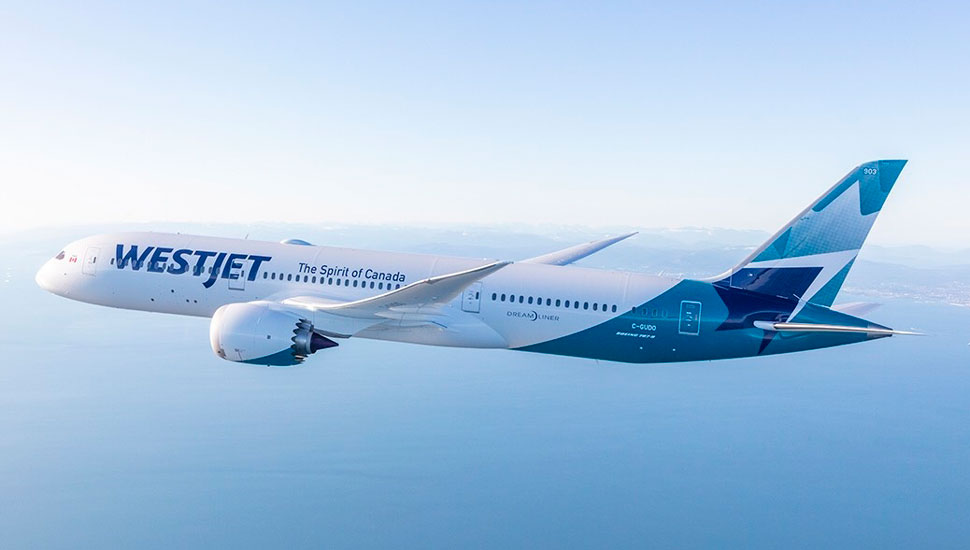 “Today is a fantastic day for WestJet as we take this important step in our journey to become a full-service global network airline” said Arved von zur Muehlen, WestJet chief commercial officer at the launch event. “The London market has quickly become an important one for us with service from six cities across Canada. It is no accident that the first transatlantic flight on the Dreamliner is to our largest international market, from our largest hub and home in Calgary.”

“The launch of the 787 will offer around 24,000 more Gatwick-Calgary seats per year on the same number of aircraft, and its highly fuel-efficient engines will also help us in our ongoing mission to become the UK’s most sustainable airport,” says Guy Stephenson, Gatwick Airport chief commercial officer.