The German navy will continue operations with its Lockheed Martin P-3C Orion maritime patrol aircraft until 2035, with Berlin having signed a $158 million contract for modernisation work to be performed over the next five years.

Announced by Lockheed on 1 November, the deal will equip the navy's fleet of eight P-3Cs with the company's airborne tactical mission system, including new acoustic processors. To be completed by 2022, associated work includes structural upgrades and updated cockpit systems, including to the aged type's instrument flight rules capability. 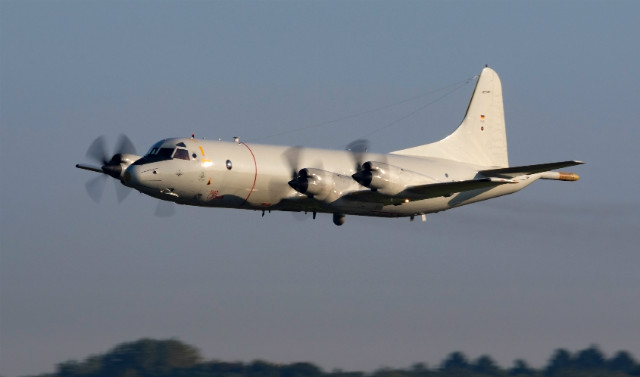 Berlin introduced its P-3C fleet from 2006, after acquiring the secondhand aircraft from the Netherlands.