Bell touts advantages of 407GXi for US Navy trainer bid

Bell remains on course to secure US Federal Aviation Administration certification for instrument flight rules (IFR) operations on its 407GXi light-single ahead of a US Navy deadline in August.

Under its TH-XX programme, the service requires an IFR-capable helicopter, but does not specify whether it needs one or two engines. 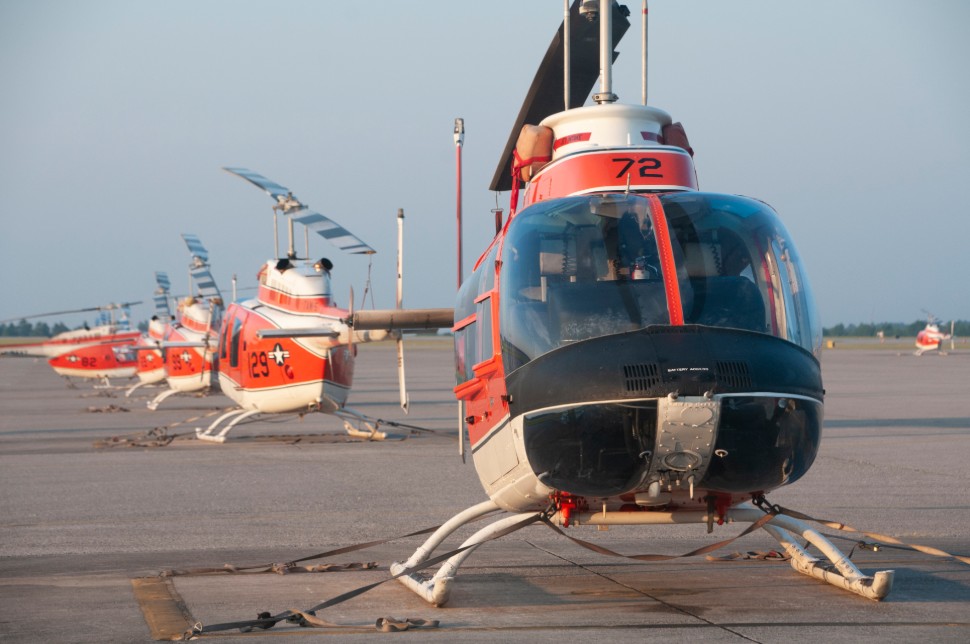 US Navy is replacing fleet of TH-57 trainers

While two bidders are offering light-singles – Bell is pitching the 407, and Leonardo the TH-119 – Airbus Helicopters has selected the light-twin H135 for the contest.

"If you look at the life-cycle costs over 20 years, a single-engine is going to be much more cost effective," he says, also pointing to the ability to perform auto-rotation training all the way to the ground.

"All the things that make great pilots, we believe the 407 is a great fit for that." A decision from the navy on the 130-unit requirement is due later this year.

In addition, the IFR certification should help secure additional commercial business for the 407 from segments such as emergency medical services that value the performance gains that capability brings.

Although Bell ruled out bidding with the 505 short-light-single for the requirement, Snyder says it is still under consideration by other undisclosed militaries for the training role.