Germany’s effort to replace its ageing heavy transport helicopter fleet is gathering pace, with both Boeing and Sikorsky formally confirming their interest in the requirement.

Berlin in February issued a “call for competition” for the Schwerer Transporthubscrauber (STH) programme, requiring responses by late May. 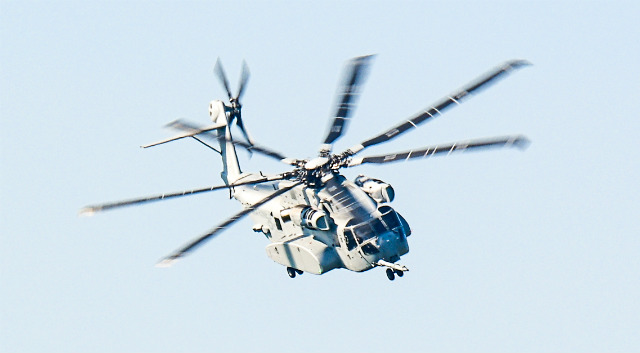 Boeing is offering a variant of the CH-47F Chinook - potentially including in-flight refuelling capability - and points to the interoperability of the tandem-rotor type with other European nations including Italy, the Netherlands and the UK.

Sikorsky, meanwhile, is pitching the CH-53K which it is building for the US Marine Corps.

A request for proposals under the SHT programme is likely to follow by end-June, leading to a contract signature in 2021. First deliveries are due around 36 months later. 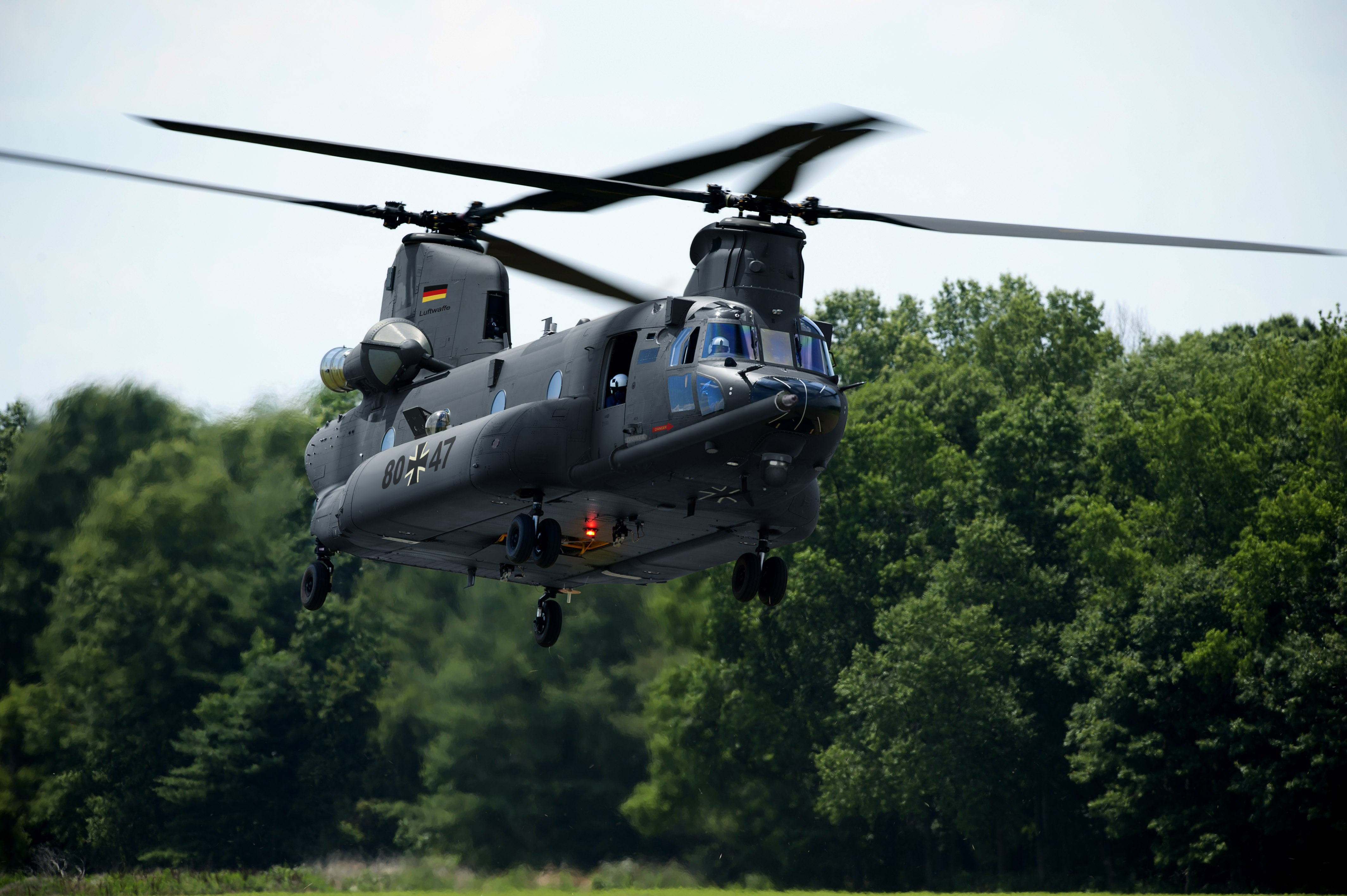 Germany intends to acquire 40-60 helicopters under the SHT initiative, which stipulates an aircraft with a maximum take-off weight above 20t to replace the Luftwaffe’s current CH-53G/GA/GS fleet, which is struggling with low availability rates.

Berlin has previously inquired about pricing information for 41 CH-53Ks.