Bristow Group has ordered six Leonardo Helicopters AW139 intermediate-twins to support the next phase of its search and rescue operation in the UK.

Deliveries of the AW139s will start in 2023 and run until 2024. They will join an existing fleet of nine AW189 super-medium-twins and three Sikorsky S-92s which are deployed on the current SAR contract. 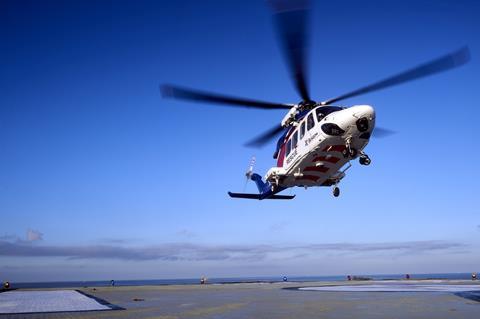 Featuring a 7t maximum take-off weight, the AW139s will also be equipped with a limited ice protection system.

Integration of mission systems will be performed in the UK by Nova Systems.

Bristow is the incumbent provider for helicopter SAR services in the UK, operating 10 AW189s and 10 S-92s from the same number of bases.