Airbus Helicopters UK will mark a series of milestones this month, with the first and last deliveries for two key defence contracts.

The airframer will in the coming days hand over the final H135 Juno helicopter to operator Ascent Flight Training for use on the rotary wing element of its Military Flying Training System contract with the UK Ministry of Defence.

Based at the Defence Helicopter Flying School at RAF Shawbury, the last aircraft joins another 27 Junos – a record 25 of which were delivered in 2017 – and a trio of larger H145 Jupiter helicopters.

The rotorcraft are all built at the manufacturer’s site in Donauwörth, Germany, and then flown to the Oxford Airport facility of Airbus Helicopters UK for customer-specific modifications. 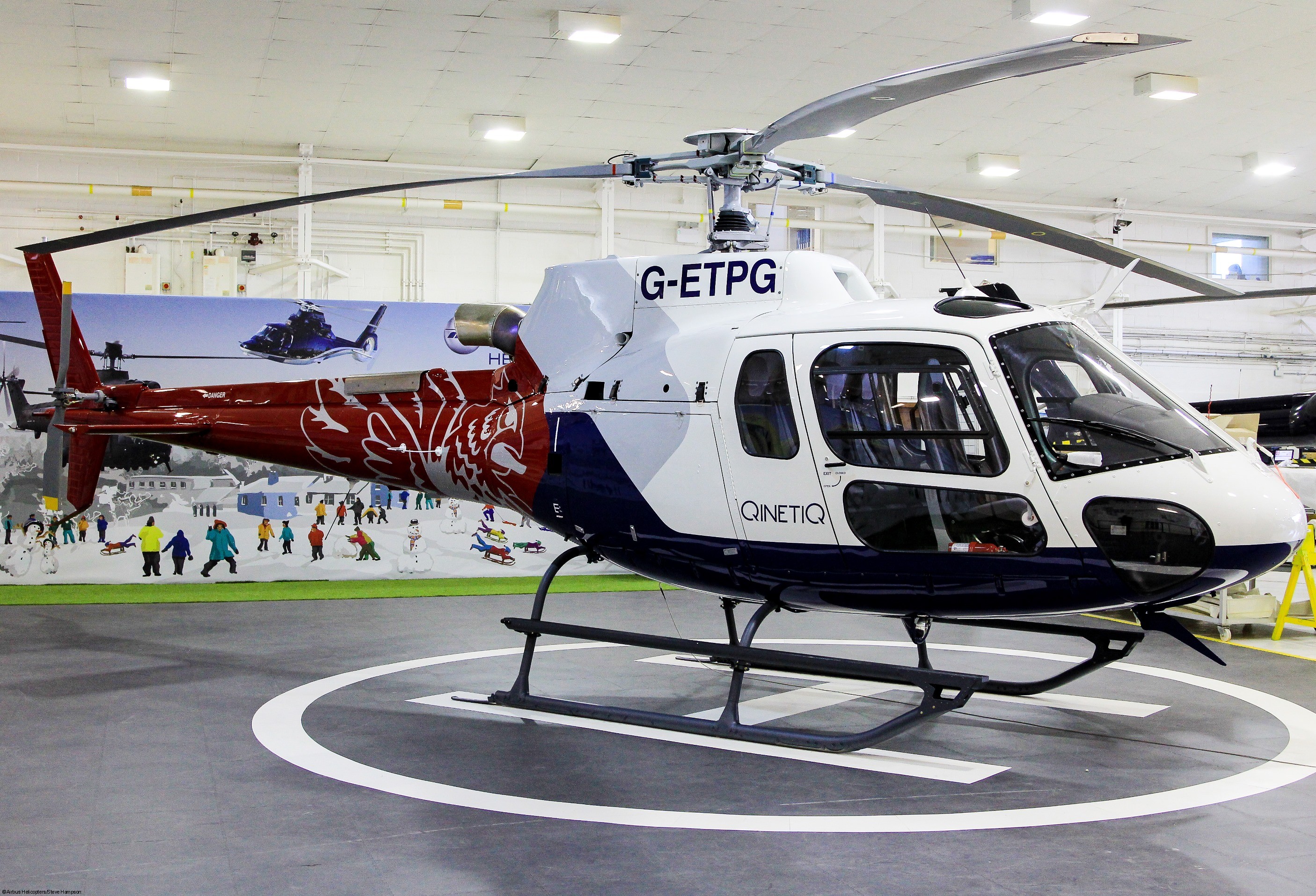 Ascent selected the two Airbus Helicopters’ models in May 2016, which will be used to supply flight training to all three branches of the UK’s armed forces, with the contract going live on 1 April.

Meanwhile, Airbus Helicopters UK has handed over the first of an eventual four H125s to Qinetiq for operation on behalf of the Empire Test Pilots’ School at Boscombe Down in the southwest of the country.

The initial helicopter (G-ETPG) will has entered service under the newly established Qinetiq Civil Flying Organisation, but will later return to Airbus Helicopters UK for further updates.

A further two examples of the French-built helicopter (G-ETPE and G-ETPH) are currently at Oxford Airport receiving modifications ahead of their delivery later this year. The final aircraft under the £15 million ($21.1 million) contract will be handed over in 2019.