France has advanced by 12 months the launch of its tri-service helicoptere interarmees leger (HIL) programme, enabling first delivery of the Airbus Helicopters H160M in 2026.

Paris had previously planned a 2022 launch for its rotorcraft renewal effort, which will replace five types with just one, with deliveries set for later that decade. 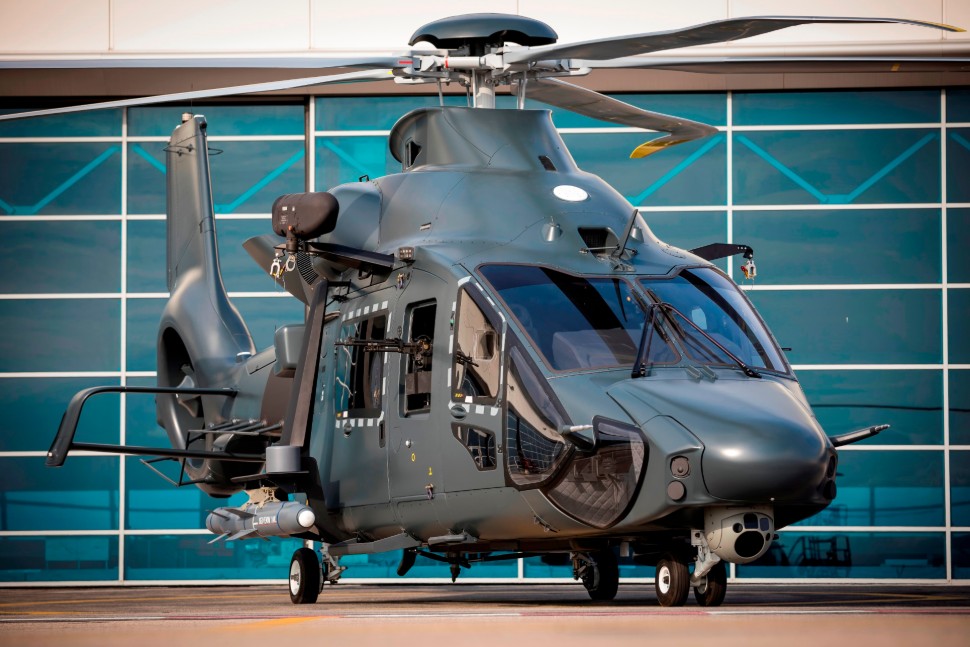 Announcing the revised timeline, French defence minister Florence Parly says the speedy introduction of the H160M will enable the country's armed forces to maintain their advantage over adversaries.

Also unveiling a mock-up of the helicopter, which will appear at the forthcoming Paris air show, Parly describes the H160M as "versatile, modern and incredibly fast".

Parly says the H160M will be known as the Guepard – or Cheetah – in French service. It will perform missions including reconnaissance, fire support, infiltration of special forces, anti-shipping and airspace protection. 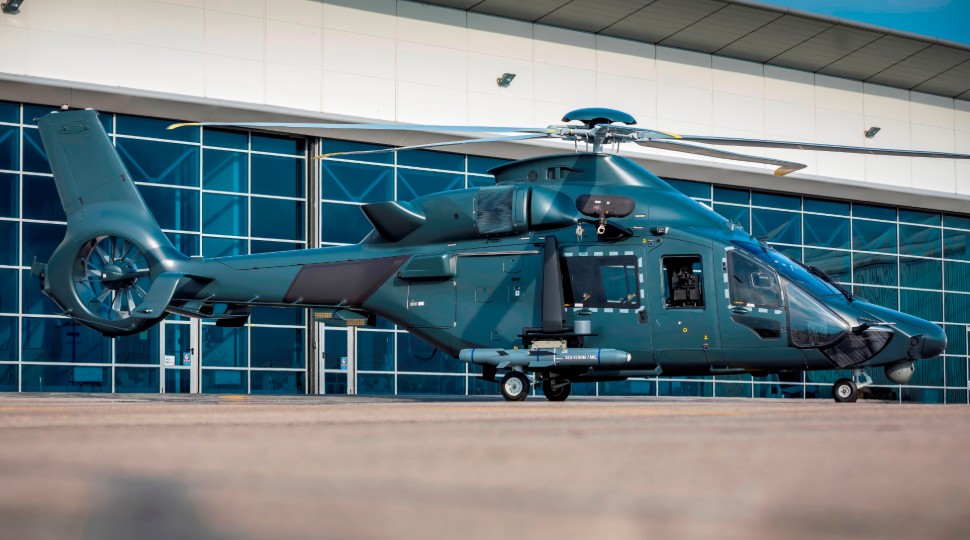 "Our teams are committed to delivering an aircraft in 2026 that meets the needs of the French armed forces in terms of availability, performance and capability, thus enabling [the H160M] to rapidly become the new benchmark on the world's medium-lift military helicopter market," says said Bruno Even, chief executive of Airbus Helicopters.

France in 2017 selected the H160M for the HIL programme, with the 6.5t-class twin-engined helicopters destined to replace a number of elderly types in the country's inventory, including Gazelles and Alouette IIIs.