CHC says the transaction will “significantly reduce its funded debt obligations” by up to $500 million, and includes the provision of $100 million in “new money and liquidity enhancing commitments” from “a substantial portion” of its existing debt and equity holders. 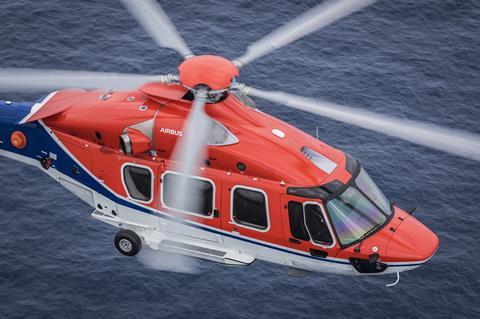 These consist of $60 million in an initial funding, another $30 million of available commitments, and $10 million from adjustments to its aircraft financing facilities.

CHC says the agreement is the result of month’s of “extensive negotiations” with key financial stakeholders and will provide “liquidity and [a] sustainable long-term capital structure”.

“Today marks a significant, positive step forward for CHC, providing a clear path to a significantly reduced debt burden for the company which will benefit our customers, suppliers, and employees,” says David Balevic, CHC chief executive.

CHC has already gone through a substantial restructuring via US Chapter 11 bankruptcy protection in 2016-2017. Despite this, persistent rumours remained about the company’s financial position.