Budapest earlier this year placed the largest commitment to date for HForce, with a deal for 20 H145Ms fitted with the system. But with the new deal it also becomes launch operator for HForce on the larger rotorcraft. 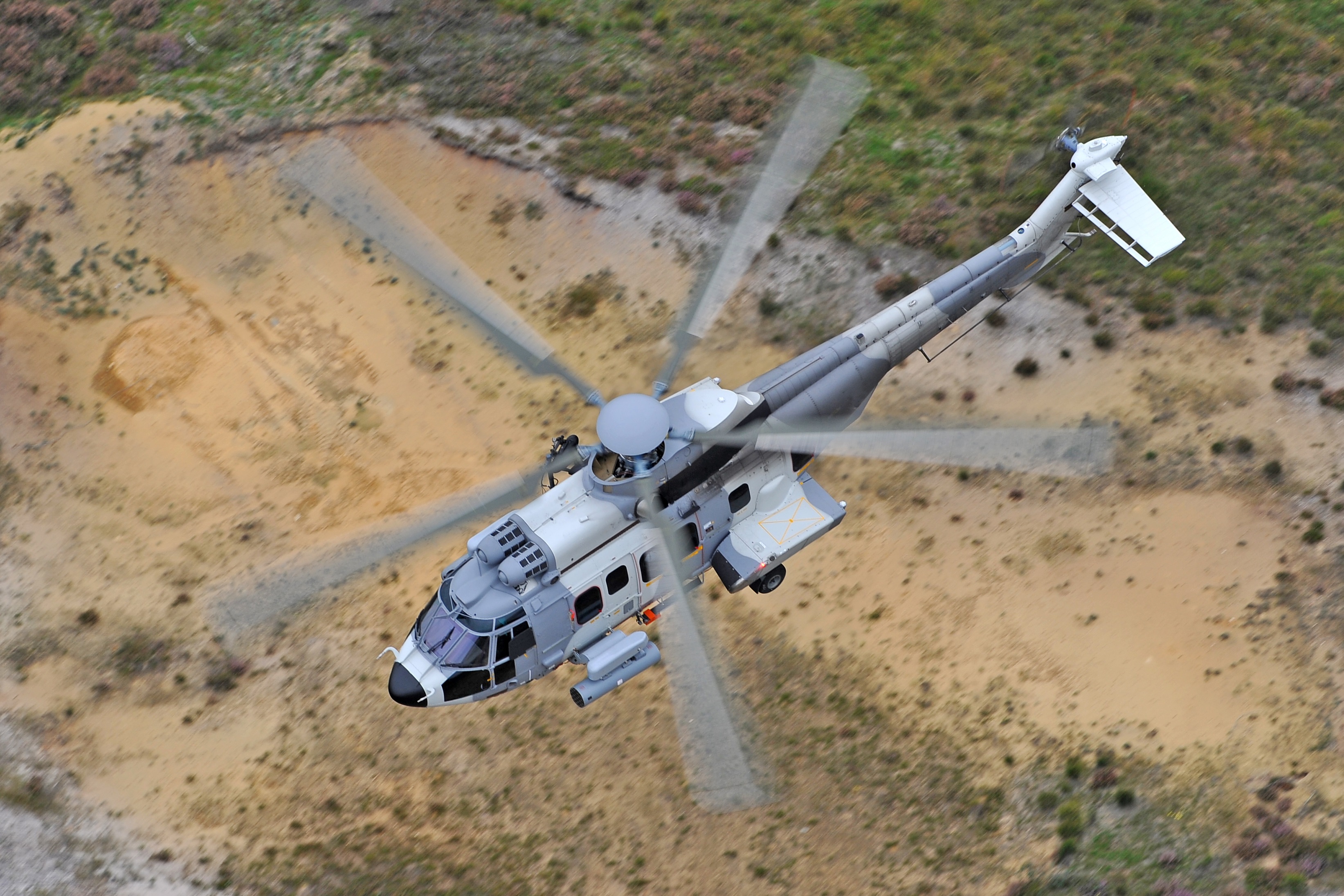 No details of the contract value or delivery schedule have been revealed, however. The armament selected for the H225Ms has yet to be detailed, although Hungary will equip its H145Ms with guided rockets and ballistic weapons.

Budapest will use the 11t-class rotorcraft for troop transport, combat search and rescue and special operations missions.